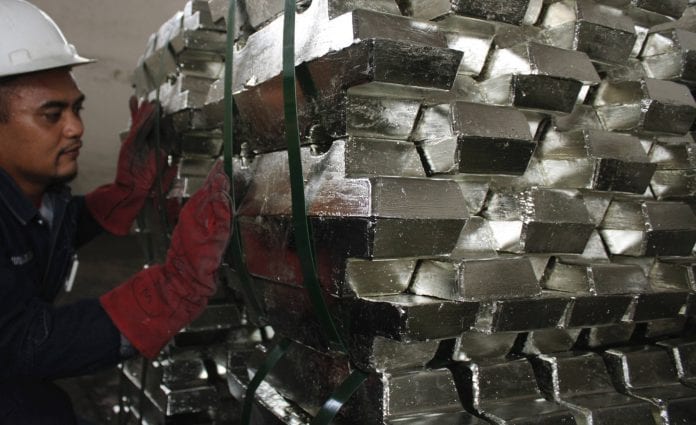 Indonesian Tin miner PT Timah is set to begin tin ore exploration in Myanmar in June, marking the start of the company’s expansion in the Southeast Asian country.

“We have already obtained forestry- and agriculture-related recommendations. Hopefully we will secure the site recommendation this month, so that we can begin the exploration in June,” he was quoted as saying in Indonesian media.

Jakarta-listed Timah, in which the state has a majority holding, has secured a 10,000-hectare tin concession area in Tanitharyi region in Myanmar. The area is estimated to have around 10,000 tonnes of tin reserves.

The exploration process was expected to take six months and Timah was scheduled to enter the production stage in early 2015.

Timah had also submitted additional mining applications in other areas of Myanmar and hopes to obtain the permits this year.

Timah will begin constructing a smelter in Myanmar in 2014 as well, which will be used to process its own and local mines’ tin ores, with an investment of $12.25 million. Timah will use its internal funds to finance the construction, the company said.