Indonesia’s Lippo Targets Hospitals, Retail in up to $5b SE Asia Expansion 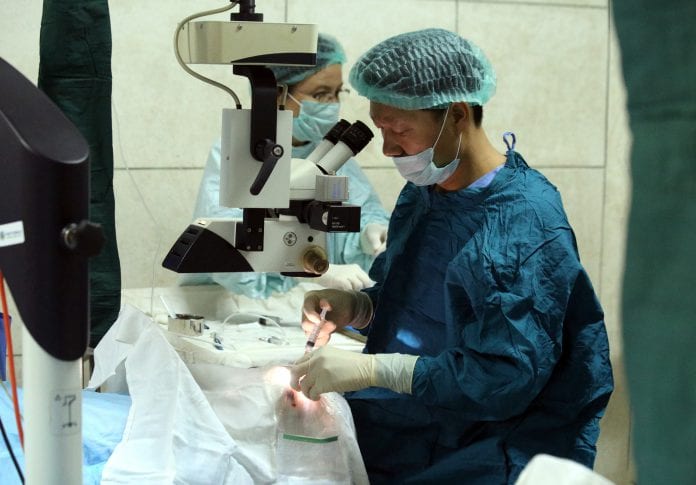 Indonesian conglomerate Lippo Group is looking to invest up to $5 billion in healthcare, food retailing and telecoms mainly in the Philippines, Vietnam and Myanmar over the next three to five years, its top executive said.

“Partly, it’s diversification, but partly also new growth markets,” James Riady, chief executive of one of the biggest conglomerates in the country, told Reuters in an interview.

“In ASEAN, outside of Indonesia, we could be investing $3-5 billion over the next three-five years. Healthcare is a big part of it and retailing, primarily food retailing,” Riady said on the sidelines of a regional conference in Singapore. He identified Vietnam, the Philippines and Myanmar as the main markets for Lippo’s expansion strategy.

“Indonesia is the biggest market but these countries [the Philippines, Myanmar and Vietnam] are showing good potential and many Indonesian retailers have expressed interest in entering these markets,” said Matthew Wibowo, retail analyst at Mandiri Sekuritas.

Fitch Ratings said last month that regulatory barriers will remain one of the key challenges for expansion plans for mini-markets, convenience stores and hypermarkets in Indonesia.

Lippo has targeted healthcare as one of the key industries for the group’s expansion because of rising affluence among the middle class and a lack of hospital capacity in Indonesia.

“Indonesia is large but once you start building this business, you want scale and reach,” said Riady, adding that his group is aiming for a first-mover advantage in tapping other growing Southeast Asian markets. Financing for the regional expansion would come from internal funds and capital markets.

Riady said over seven years Lippo is looking to build 30 hospitals in the Philippines, and 15 each in Vietnam and Myanmar.

This year, the group made its first investment in a hospital in Myanmar this year with a local partner. Emerging economies are seeing growing demand for high-quality healthcare services but some markets such as Philippines are ripe for consolidation, Riady said.

“There are just too many players and the quality still has room for large improvement,” Riady said. “We are looking to serve the broad-based market. The challenge would be to have a breakthrough in providing quality healthcare at very affordable and even more competitive pricing than what is available right now.”  Reuters