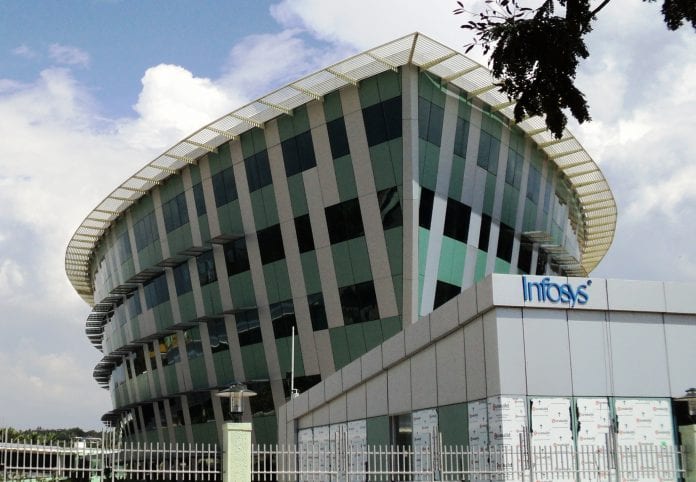 With its economy opening up after decades of isolation, the reformist government in Myanmar is trying to make the country’s presence felt on the global information-technology (IT) map.

The Southeast Asian nation has learnt to have roped in Indian tech major Infosys to devise a strategy on using IT to improve governance efficiency. This would focus on grooming the local ecosystem.

Sources say Infosys, India’s second-largest IT services company, has bagged a consulting project from the Myanmar government to do the same.

This deal would give Infosys an entry into the country once considered untouchable by global investors, owing to its prolonged civil war under the military junta.

Infosys had also committed to undertaking a six-month training programme for 100 engineering students from that country.

“Infosys is trying to take its success in India in various e-governance projects to other countries in Southeast Asia,” a company source said.

Under the democratically-elected government, Myanmar is looking to bolster its investment ecosystem and in the process is wooing global technology companies. The country is taking the help of the US Agency for International Development (USAID) to attract global technology majors such as Cisco, Google, HP, Intel and Microsoft.

Last year, Microsoft had announced to enter Myanmar with a local company, Myanmar Information Technology (MIT). Besides, Cisco has announced to open networking academies with an aim of training the locals before establishing a presence in the country.