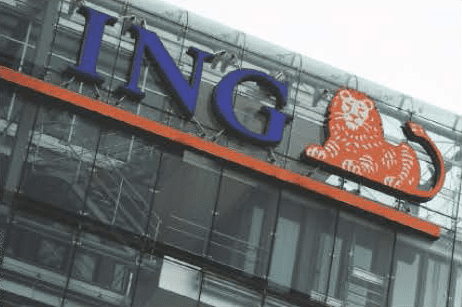 Under the agreement announced on Monday last week, the bailed-out Dutch insurer will retain about a 10 percent stake in the South Korean unit and allow MBK to use the ING brand for up to five years.

The sale of the South Korean unit will leave ING with its Japan insurance unit left to sell, bringing it closer to fulfilling its agreement with European regulators to offload more than 50 percent of its Asian operations by the end of 2013.

Since its rescue in 2008, ING has dismantled its oncefashionable banking and insurance model and announced thousands of job cuts and other cost savings. ING has raised about €23 billion ($31 billion) in total from divesting insurance, investment management and other assets to repay state aid.

“I am convinced that with the support of MBK Partners, ING Life Korea will continue to grow its customer offering and build on its position as the fifth-largest insurance company in the Korean market,” Jan Hommen, CEO of ING Group, said in a statement.

“Through its 10 percent stake, ING will be able to benefit from that growth potential,” he added.

MBK, which is seeking about $2.6 billion in a new private equity fund, will fund the deal with a 1 trillion won syndicated loan, Basis Point reported last month. It is the largest private equity firm in South Korea, with more than $8 billion in capital under management.

If completed, it will be South Korea’s largest insurance M&A deal, surpassing the $1 billion purchase of a 24 percent stake in Kyobo Life Insurance Co last year by a consortium led by private equity firm Affinity Equity.