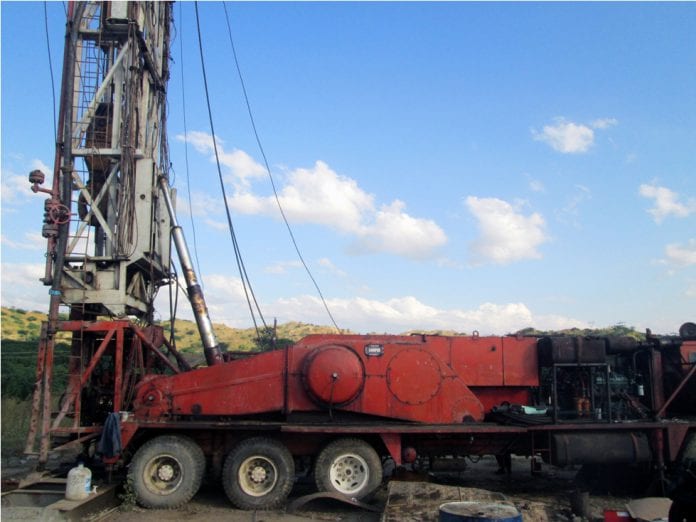 Interra has a 60 percent interest in the Improved Petroleum Recovery Contract of the Chauk field and also owns 60 percent of Goldpetrol which is the operator of the field.

CHK1197 is being drilled using hired ZJ 750 rig to a proposed measured depth of 2,800 feet. Interra’s share of the cost of drilling is funded from existing funds on hand, the firm said.

CHK1197 is the first Myanmar well drilled in 2015 and the eighth well drilled by Goldpetrol in a continuation of the successful development program of directional drilling under the Ayeyarwaddy river from the east bank in northern Chauk field.

CHK1197 will be the northern-most development well to be drilled in the Chauk field from the east bank and will attain a high angle of deviation reaching an expected maximum of 56 degrees. The primary objective is to accelerate production from the oil reservoirs that produce from offset wells.