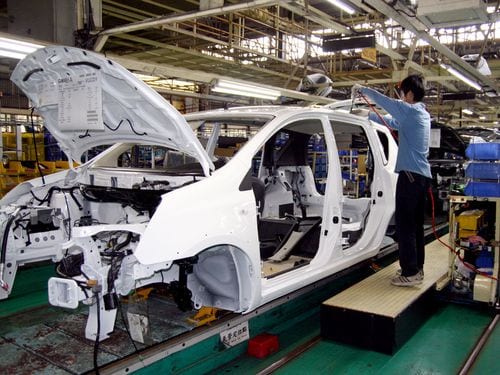 With 120 booths displaying 2,500 items, the four-day exhibition is sponsored by Chinese Taipei World Trade Center and Yorkers Trade and Marketing Service Company, with the support of the Union of Myanmar Federation of Chambers of Commerce and Industry.

Exports of Taiwan to Myanmar reached $98.5 million in the first five months of 2014, a 47 percent growth from a year earlier.