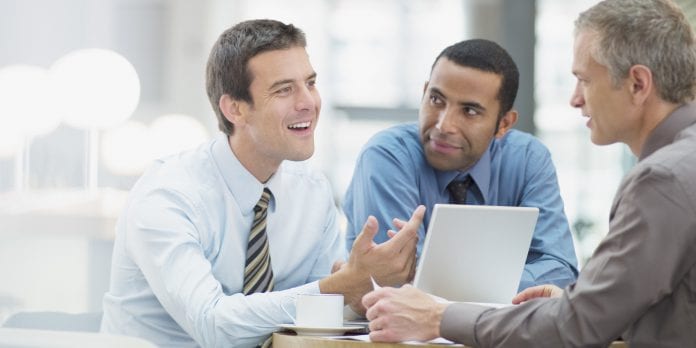 Most people don’t typically think of using their time to develop other people as making an investment, but in fact this can be one of the most profitable forms of investment in the world. In fact, more people have become millionaires worldwide from this form of investing than any other. If you are like I used to be, it is likely that you are not even aware that this kind of investing exists.

Developing leaders who can duplicate your efforts is the key to creating the most stable form of passive income, and one that grows exponentially. While it is often said that the core asset of any business is its people, there is actually an entire industry that revolves around developing human assets. Many people are often closed minded to the industry or have simply never been introduced to it.

Robert Kiyosaki, the author of the famous “Rich Dad, Poor Dad” series of personal finance books, believes that networking marketing is the business of the 21st century. He is the creator of the now frequently quoted cash flow quadrant, which divides income into passive and active. The reason why network marketing, or direct selling, is so powerful of an investment tool is that as long as it is done with a good company and product, there is no other business that can be started up with such a low initial investment that has the potential to generate millions in a short period of time. The reason is that you purchase essentially a turnkey business without needing the bricks and mortar that would go along with something like a fast food franchise.

How you become successful is by investing your time into the people you bring in to the organisation. It is truly one of the only places in the business world where win-win is not only an option, it is a requirement. There is no dog eat dog environment because in order for you to be successful, you need to help everyone on your team achieve the same success.

I recently attended a seminar in Bangkok from one of the top networking marketing companies in Southeast Asia, and I was stunned by the number of Lamborghinis and Ferraris parked outside that belonged to members of the organisation. The other amazing thing was that many of the success stories I heard came from people from very poor backgrounds, with low levels of education, but who had a strong desire to make their life better and who simply followed the system taught to them.

There were many successful Burmese at the event, despite the fact that the company had not yet even opened up its distribution centre in the country. Most were making a monthly trip to Bangkok and flying back and forth with their whole team. I learned that the company would be opening up in Yangon very soon, and this may be one of the best opportunities to come along with the opening up of the country to the outside world.

Most of the opportunities in Myanmar will see those already rich or big multinational companies reaping the lion’s share of the benefits. Network marketing on the other hand, is level playing field and anybody in the country willing to take the type to invest their time in developing human being into leaders will have the opportunity for enormous success. Feel free to contact me if you would like to learn more, this is by far the best investment opportunity I have seen in Myanmar for those without vast amounts of wealth already.