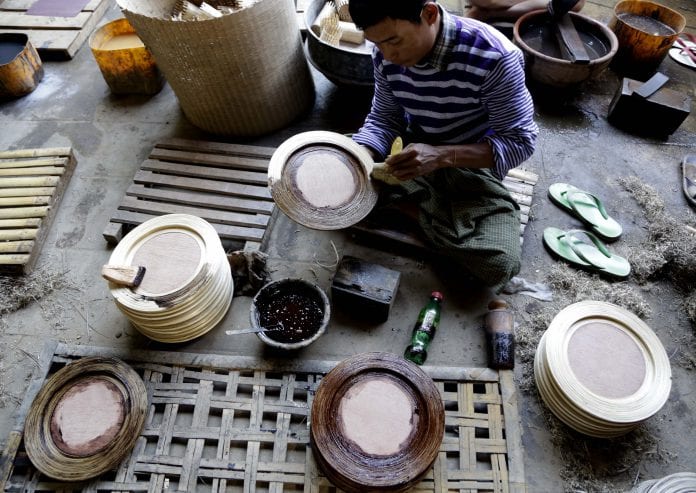 Myanmar government plans to revise about 800 agreements signed between the former government and foreign companies, organisations and governments to be in line with the “present situation.”

Daily Gas Distribution to be Increased by 200 Mcfd Next Fiscal

Energy Minister, Zeyar Aung, said in the Parliament last week that daily natural gas distribution in the country will be increased by 200 million cubic feet per day (mcfd), bringing the total to 475 mcfd, effective next fiscal starting on April 1.

Only 7,000 new homes are built each year in the city, which has a population of 6 million, about 10 percent of the country’s total.

Based on the terms of the agreement, Myanmar is required to source all goods and services required for the projects from Indian suppliers.

The Indian state-owned bank opened a representative office in Yangon in September to promote trade transactions and economic ties between the two countries.

Exim Bank has so far nine lines of credit extended to MFTB, worth a total of approximately $600 million.

MPU will facilitate JCB card holders visiting the country to use their cards at over 2,000 MPU merchants and 500 ATMs.

JCBI has had a presence in Myanmar since 1995.