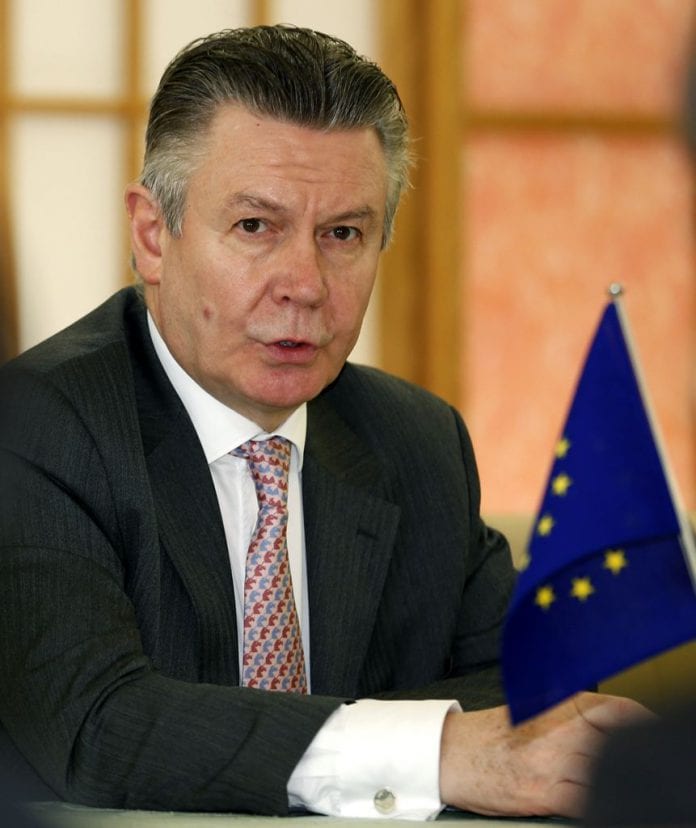 With the opening of the country in 2012, the European Union (EU) reinstated its trade preferences to Myanmar in July last year. EU investments in Myanmar remain limited as a result of the former imposed EU sanctions. Following the approval of the EU Member States in March, new rounds of negotiations launched by the EU Trade Commissioner Karel De Gucht with Dr Kan Zaw, union minister for national planning and economic development, to establish an Investment Protection Agreement (IPA) between the two entities.

On March 20, the first negotiations for the establishment of and IPA took place. Currently, no investment treaty exists between the EU, or any EU member state, and Myanmar. If agreed upon and enacted, the investment agreement will be a step forward to improve the protection and fair treatment of investors from both sides and will contribute to attracting investment into Myanmar and the EU.

In the past several years, the Myanmar government has undertaken major steps to improve and reform its economy in order to attract foreign investment. According to the EU Trade Commissioner, the EU welcomes and acknowledges Myanmar’s progress and is committed to support the country in its efforts.

An investment treaty will allow both parties to continue to pursue their strong commitment to sustainable development in economic, social and environmental affairs of both countries, as well as to promote a high level of protection in these areas. It also shows a commitment to responsible corporate conduct, according to internationally recognised principles and guidelines. Furthermore, both parties will ensure a transparent dispute settlement system and a commitment that the system will not be used to encourage unsubstantiated and frivolous claims, as well the assurance by the arbitrators respect a code of conduct.

The agreement will ensure a balance between the government’s regulation and legitimisation objectives and the protection of investors in Myanmar. However, the investment agreement does not interfere with the right of the state to regulate and pursue public policy objectives as well as to contribute to the development of the country and its people.

The provisions of the agreement will ensure fair and equal treatment of a company’s investment on the same level as any other investor. By creating and improving legal certainty and predictability, Myanmar will maintain and likely increase foreign direct investment in its country to underpin its development. As Myanmar continues to undergo its reform process, it is expected that the agreement could have a positive impact on the process. With focus on the ongoing legislative changes in Myanmar, such as a desired merger of the foreign and domestic investment laws, offer hope that this agreement will contribute to the developing economy.

As other developing countries implement policies that deter foreign investment, such as when Indonesia terminated their IPAs with most of the European countries, Myanmar’s ambition is viewed as investor friendly.

Myanmar needs increasing amounts for foreign investment to reach its development goals, and in order to do this, one of the first steps is the development of more IPAs and the avoidance of double taxation.