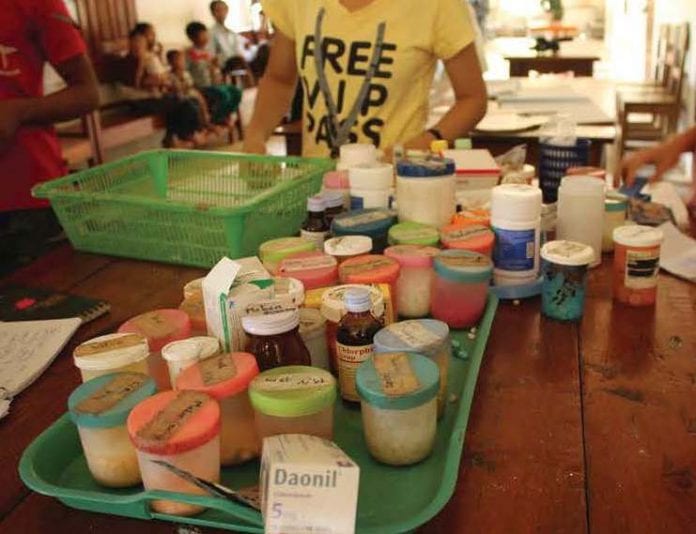 Although Myanmar has allowed 100 percent foreign investment in pharmaceutical manufacturing and private hospital operation, only four joint venture companies have been set up so far in the sector, according to secretary general of the Myanmar Investment Commission (MIC) U Aung Naing Oo.

“We have allowed foreign investment in pharmaceutical production but we haven’t received any 100 percent investment yet. Joint ventures have been emerging. Some European countries are planning to establish joint ventures and some local investors are set to corporate with Korean investors. We also allow private Myanmar investment in the sector,” said U Aung Naing Oo, who is also a director general in the Directorate of Investment and Company Administration (DICA).

The four healthcare service companies will be located in Mayangone township in Yangon.

Previously, both foreigners and Myanmar nationals were barred from building pharmaceutical factories, so the drug market has been largely relying on foreign imports. Along with the reforms and the surge in foreign investments, the government has allowed full investment in establishing medicine production facilities and private hospitals with the aim of producing quality medications as well as providing international standard healthcare services, U Aung Naing Oo said.