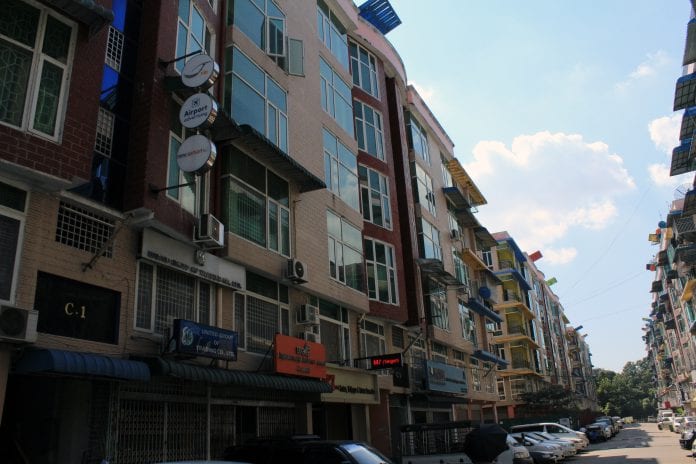 The Internal Revenue Department (IRD) announced that it has received K53 billion ($53 million) in tax revenues this financial year until February from real estate sector through renting and trading taxation.

“When the government eases tax rate, more people pay taxes. People want to legalise their property and they did it after the government set new policies,” U Htin Lin Aung, assistant director from IRD told Myanmar Business Today.

He said that the increase in tax collection can be attributed to the government’s new structured tax system, where a land owner has to pay proportionally higher tax according to the renting income. Land owners charging more rental fees were bound to pay more taxes under IRD’s new system.

IRD also carried out public talks every month in various townships in a bid to educate and encourage people to pay taxes, U Htin Lin Aung added.

IRD collected a total of K879 billion in taxes in 2014-15 financial year until February, K200 billion more than the previous year, according to the department’s statistics.

October 22, 2021
A KBZ Bank branch located on the Maha Bandoola Road between 47th and 48 streets was robbed by a group of masked robbers this...