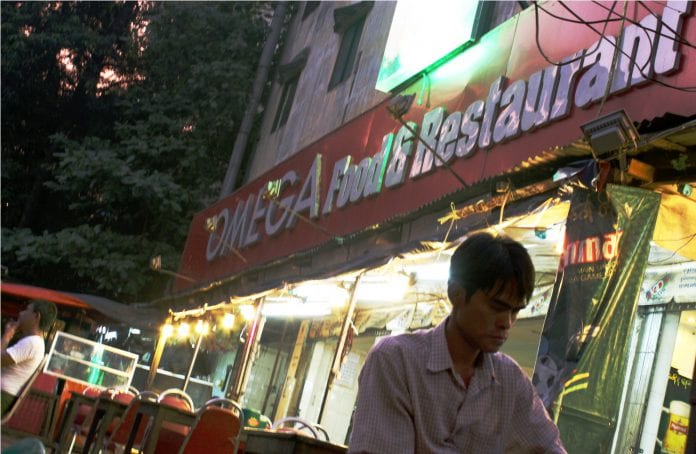 Restaurant owners who fail to put tax stamps issued by the government on the bills provided to the customers will face penalties, the Internal Revenue Department (IRD) said.

Restaurant owners who fail to put the tax stamps on the sales bills to the diners will have to pay a fine equivalent to 10 percent of the tax (on top of the unpaid tax) while those who fail to issue bills of sale to the customers will have to pay additional 100 percent of the tax as a fine, U Kyaw Thant Lwin, director at IRD told Myanmar Business Today.

The restaurant owners don’t have to pay anything the first time they buy the commercial tax stamps form IRD and will have to settle the credit when they buy the next batch of stamps.

“Currently we are implementing an education period but after that violations will be charged as per the law where some offenders can even be sentenced to prison based on the severity,” U Kyaw Thant Lwin said.

Restaurants in Yangon region have been ordered to follow the regulations starting from November 1 where other states and regions will follow suit later, the director said.

“The stamps are manufactured with materials from America and equipped with five security features. We use an ultraviolet blue laser to validate the stamps and those suspected as fakes will be sent to the factory for further tests,” U Zaw Myint Aung, deputy director of IRD, told Myanmar Business Today.

The purpose of the sale tax is to collect taxes indirectly from the public through the restaurants, IRD explained and also urged the public to cooperate by being vigilant about whether or not the restaurants are fulfilling their responsibility to submit the taxes to the government.

Imposing tax on restaurant sales and services started in 1949 while it is continuing under the Commercial Tax Law (1990).

According to IRD statistics, in 2014-15 fiscal year as of November 15, revenue from sale taxes amounted to K518 billion ($518 million), short of the target of K614 billion but still K200 billion higher than the same period last year.