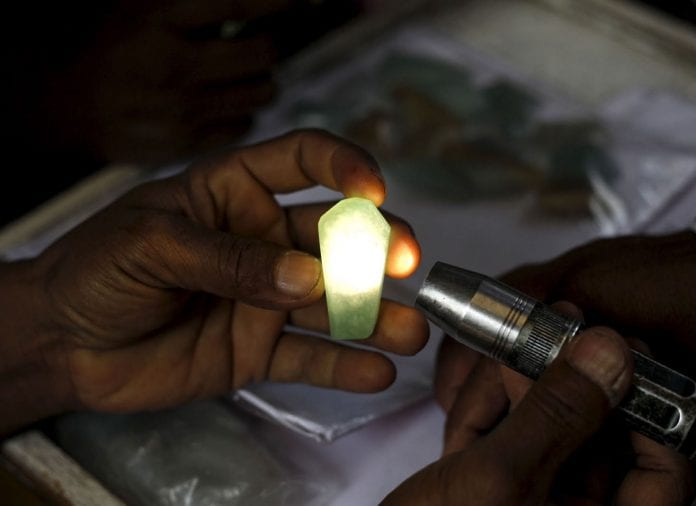 Commercial and income tax would be collected from Myanmar gems and jewellery entrepreneurs under the newly-enacted Union Tax Law 2015, a top government official said.

U Min Htut, director general of Internal Revenue Department (IRD), said, “Gem companies did not need to pay income tax last year. Under the new 2015 tax law, income tax rates have been reduced across the board, but applied to more industries.

Commercial tax now shall be paid regardless of whether transactions are done in foreign currency or local, according to section 36 of the new law. According to Income Tax Law, gem companies will also have to pay income tax on their profit.

“According to discussions in parliament, private companies excavated only a few gems, while public-private joint ventures excavated the lion’s share. Therefore tax is reduced to prevent losses to private entrepreneurs,” U Min Htut said.