Is It Ready Yet? 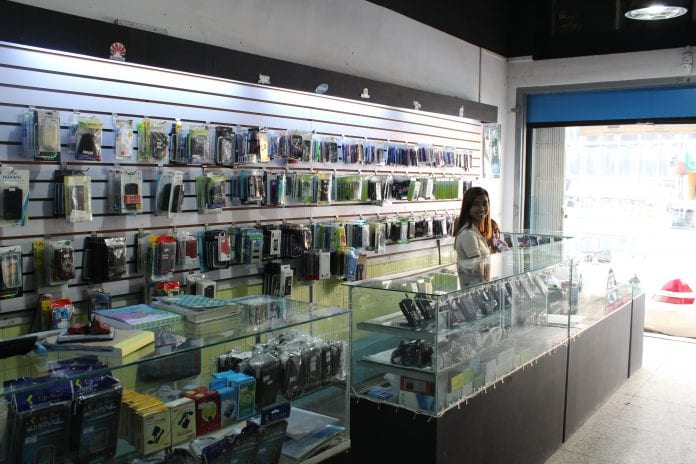 There appears to be little sign of Myanmar’s new, cheaper SIM card, despite seemingly endless mutterings that it is just around the corner.
According to local media news reports, the announcement was made at the beginning of this month by Myanmar Post and Telecommunication’s (MPT) Chief Engineer U Htay Win, who said it would be available in January.
Currently available for $240, it is expected that the new SIM cards will cost somewhere around $120, and that they would be 3G-compatible.
A year ago, SIM cards were available for US $500, so this is a huge drop in just 12 months. Despite this, however, SIM cards in Myanmar remain much higher than in neighbouring countries. In Thailand, for example, a new SIM card costs about $3-4.
It is not quite the end of January yet, but twice already this month Yangon’s rumour-mill has gone into overdrive, spreading words of the SIM cards’ imminent arrival.
The first date given by some local news journals was 8 January, but that date came and went without any development. Then 15 January was touted as the day, but still there was no sign of the product, and as January nears its end, people are beginning to grow skeptical about whether it will happen at all.
“It’s getting frustrating now. I need a phone for work, but nowhere else would I have to pay more than $200 for one. These rumours have been going around for a long time now, and people are beginning to wonder if it will ever really happen,” said one disgruntled customer requesting anonymity.
Things don’t seem to be too much clearer within Yangon’s phone industry, with no clear-cut information available.
“I’ve been told that it will be available in the first week of February,” said Ko Arkar, manager of IT Sky, a phone shop in Yangon’s downtown, but he admits even this is not an official announcement.