HomeMMBIZ NewsIs There a Russian Super Sale Going on at the Moment?
MMBIZ News

Is There a Russian Super Sale Going on at the Moment? 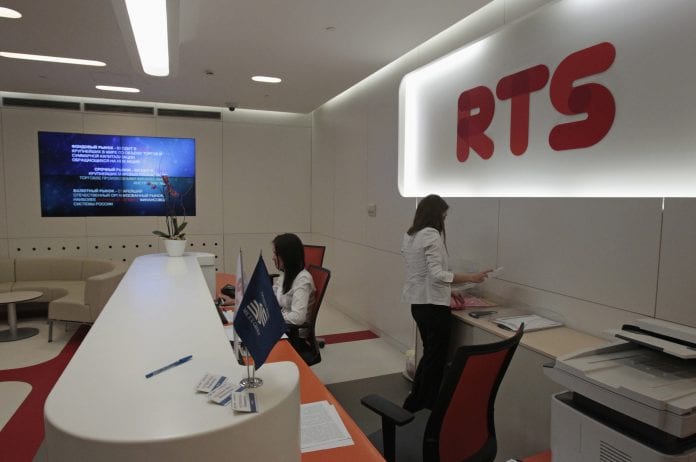 Following on from my last week’s article on mining stocks, this week I am not going to talk about a specific sector but a country. The main index tracking the Russian markets is the RTS Index, which is a cap-weighted index of the 50 most liquid stocks on the Moscow Exchange. This means that as a company’s stock goes up in value it has a higher effect on the overall index and less of an effect as it goes down. Thus the aggregate market cap of these companies, or total value of them taken all together, is very accurately represented by this index.

The Russian stock market as represented by this RTS Index could be one of the biggest values buys around at the moment. In case you missed my article last week, I do still believe we are overdue for a market correction or crash, so we may see Russia trading at even better valuations than it currently is before the market trades back up to a more normal range.

I should point out for starters that the Russian market is not for wimps. This is a high risk emerging market. You only have to look back a few decades to remember the painful crisis that was triggered from the country defaulting on its debt, which also had the effect of sending its currency into the gutters. So this is by no means a guaranteed trade since market gains can easily be lost in currency losses, but from a pure valuation standpoint it is hard to argue that a mere 5.33 years’ worth of earnings on the entire market is an expensive price to pay. I would gladly buy just about any business on the planet with a payback period of five years, but a diversified portfolio of the top companies of an enormous economy like Russia is a great bargain trading at a price to earnings ratio of about 5.

So why is the Russian index at such lows while the S&P 500 and others remain at such highs? In my opinion it mainly boils down to behavioural finance, and the divergence of previous market leaders that usually comes before any crash. If you look at history, you often see the sector, or “story” as it often is, that leads the markets up become the first to falter. We were taught in trading to look for divergence in any short term move among the leaders as the first warning sign of a potential turn. After the crash of 2008 the emerging markets led the recovery, and now they have been the first to get hammered back to the ground.

If history is any guide the emerging markets will not lead the next bull, but being as volatile as they are even if they lag the next leader to trade back up to normal valuation levels the investors in the Russian market at these levels stand to make a very nice return. I would be hesitant to pick individual stocks in Russia. Rather, I would try to either buy an index fund or a broad based fund that comes pretty close to replicating the RTS. Remember what I mentioned above about currency losses and keep it as a very small part of an overall portfolio or put a currency hedge in place (not recommended for your average Joe). Over a long time frame such as 15 years I have a hard time seeing that there is any way to not do very well investing in this index.