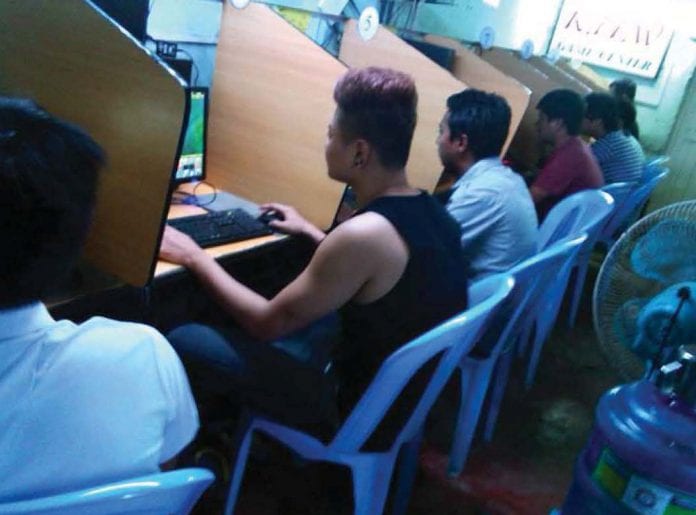 Myanmar Computer Federation will invite local and foreign companies to participate in the development of an IT City in Yangon, accruing to U Khun Oo, president of the federation.

President U Thein Sein agreed to allocate 500 acres of land for an IT City when he met with the computer federation last year. However, the Yangon region government has not yet responded to the request for land.

“If it takes more time to get approval, we will draw from other resources. We will invite investment from foreign firms as well as local businesses. The IT city, when finished, can create job opportunities and improve the technology sector exponentially. It will also reduce the price of IT services,” U Khun Oo told Myanmar Business Today.

As the current IT sector of Myanmar is far behind that of neighbouring countries, the IT city is expected to train new IT technicians, as well as expand the market.

The Myanmar Computer Federation said it hopes to attract multinational tech giants including Google and Microsoft through this initiative.

Out of the 500 acres of land, promised for development, 300 acre are planned to be used for basic infrastructure development, while the rest will be used in phases for future projects.

Currently, most international web countries do not have servers located in Myanmar, leading Myanmar to be especially reliant on international data connections.