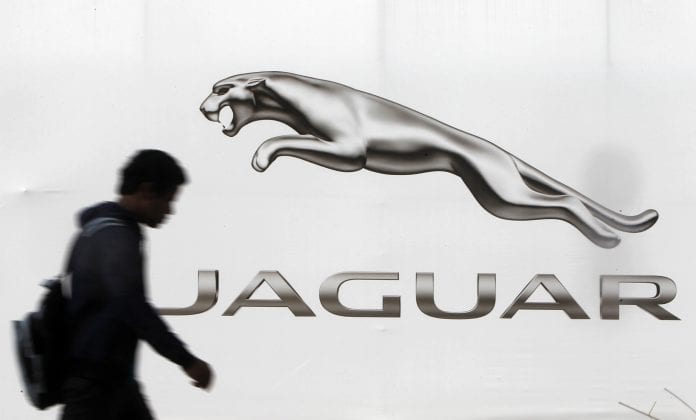 Jaguar said Capital Automotive Ltd is completing a new dealership in Yangon, the country’s commercial centre and most populous city, which will offer an integrated sales, service and spare parts solution.

The facility will open in April and will bring Jaguar and Land Rover products to Myanmar.

U Khin Tun, managing director of Capital Automotive Ltd, which is supported by Automotive Service Ltd, a 50/50 Joint Venture between Thailand-based Clipper Holdings (RMA Group) and

“Many customers who have been visiting have expressed much interest in the new Jaguar and Land Rover range, particularly the Jaguar XF and Range Rover Evoque,” he said.

“I am sure we will soon see many of these new Land Rover and Jaguar models on the road in Myanmar. We are confident that we will also be able to grow the Jaguar Land Rover business here.”

Andrew Patrick, British Ambassador to Myanmar, said he was delighted that Jaguar Land Rover had decided to expand their global operations to the Southeast Asian nation.

“They [Jaguar] are an example of British engineering and manufacturing at its very best; the produce top quality products, employ and train local people to international standards and deliver the highest levels of customer service.

“I am looking forward to seeing this famous British brand in this country.”

While it may be the first time that Jaguar will be represented in Myanmar, Land Rovers have long been present on its roads. The first Land Rovers to explore Myanmar were driven by students from Oxford and Cambridge Universities back in 1955.

The Oxford and Cambridge Far Eastern Expedition was a journey undertaken by six university students in two Land Rover Series I Station Wagons from London to Singapore and included a journey along the Ledo Road from India into Myanmar, then known as Burma. Primarily sponsored by Land Rover who provided the vehicles, the expedition was both filmed and documented, and the footage broadcast in the mid-50s on the BBC.