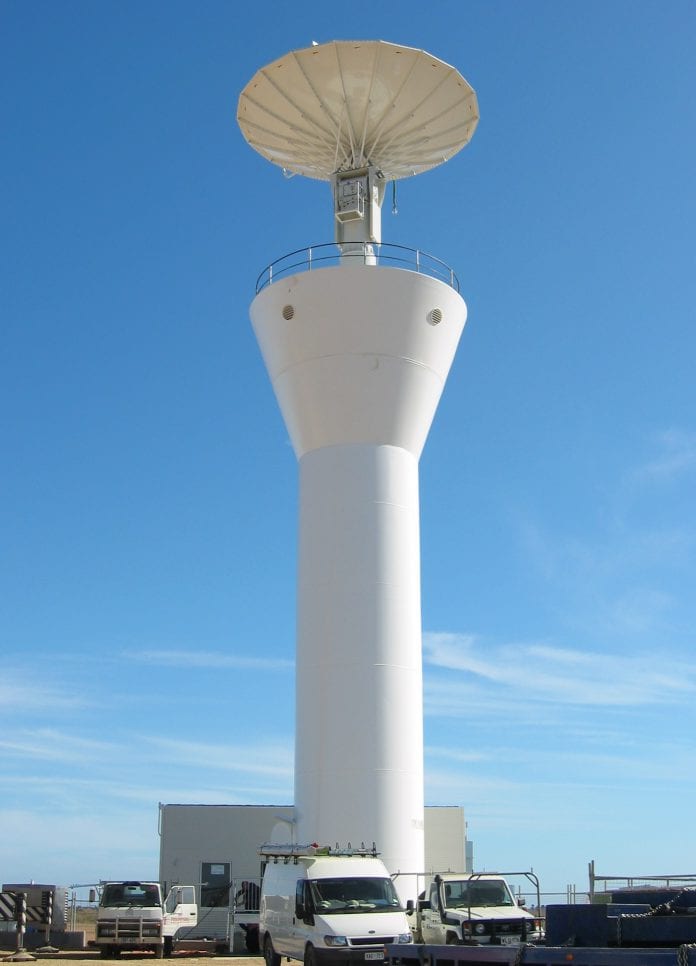 The four-year project will be implemented between 2014 and 2017, Myanmar Transport Minister U Nyan Tun Aung told a hydromet observation and information system modernisation project preparation workshop in Nay Pyi Taw.

U Nyan Tun Aung said that besides Japan, the World Bank is also supporting Myanmar by taking the initiative to equip the hydromet centre with advanced equipment and technology worth $35 million.