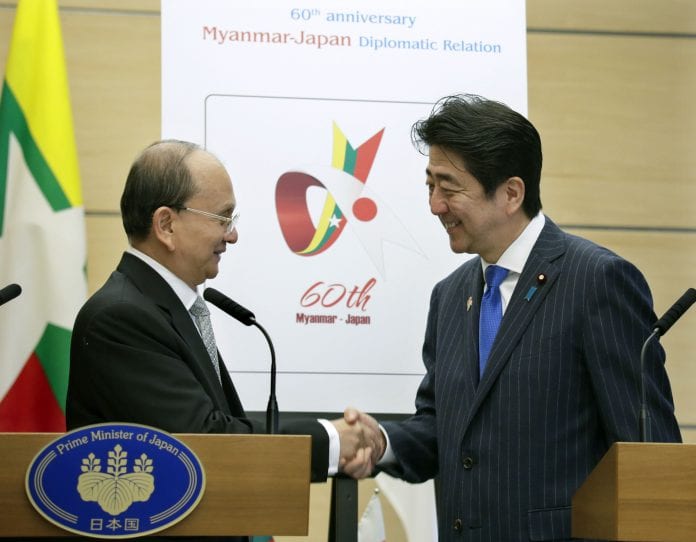 A multiple-entry visa will be valid for up to three years, although it will only allow one to stay in Japan for up to only 15 days in a single visit, Kyodo news reported.

Japan has been trying to woo Myanmar with debt cancellations, huge aid packages and loans in a bid to cement its position in the strategically important Southeast Asian country, which has been under China’s shadow for over four decades.