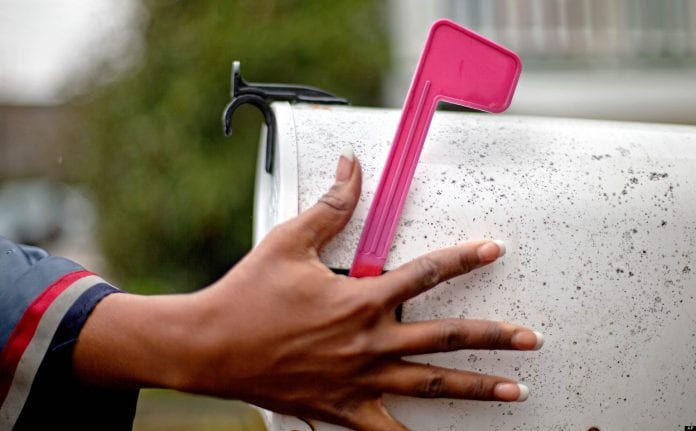 Japan has launched an initiative to modernise Myanmar’s postal system by introducing its fast, efficient and precise services in the Southeast Asian country.

The initiative is part of Prime Minister Shinzo Abe’s economic revitalisation plans featuring exports of its advanced technologies and services to other countries, especially developing countries in Asia.

Japan and Myanmar have held three rounds of working-level talks so far, but Japanese officials believe it would take a lot of time to introduce the Japanese-style postal services in Myanmar where people are not even used to writing postal codes.

“It takes a week or so in Myanmar to get mail and parcels delivered from the northernmost to the southernmost part of the country,” said Masatoshi Kawano, a Ministry of Internal Affairs and Communications official involved in the initiative.

“But media reports that postal items frequently get lost in Myanmar may be exaggerated,” Kawano said.

“We all know Myanmar’s economy will grow more, so better postal services will definitely be necessary to support growth.

“The Japanese postal system delivers 98 percent of all postal items within two days, no matter where in the country the sender and receiver are.

During an inspection of Tokyo post offices on the sidelines of bilateral postal talks in May, Myanmar Communications and Information Minister Myat Hein appeared to have been impressed with Japanese workers sorting items efficiently and serving customers well.

In September, Myat Hein met again with his Japanese counterpart Yoshitaka Shindo to confirm their commitment to start actual work in 2014, while Vietnam became the second country to reach a similar postal support agreement with Japan.

Kawano, director of the International Affairs Office at the ministry’s Postal Services Policy Department, cited the difficulty of teaching local workers the Japanese way of providing postal services as his major concern.