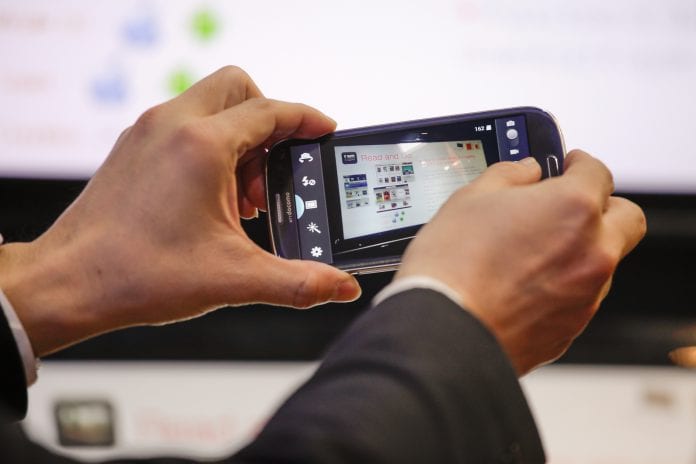 The low-interest loan, aimed at meeting the growing demand for mobile phones and internet in the country, was offered by Japanese Foreign Minister Fumio Kishida during talks with his Myanmar counterpart U Wunna Maung Lwin on the sidelines of ASEAN-related meetings in Nay Pyi Taw last weekend.

Japan is also helping Myanmar in development of postal sector by providing technical support and conducting staff training in the three major cities.

Myanmar has received the biggest development aid in the second half of the fiscal year 2013-14 from Japan among foreign governments and international non-governmental organisations (INGOs).

According to Myanmar’s Ministry of National Planning and Economic Development, the Japanese assistance amounted to $199.04 million during the period.