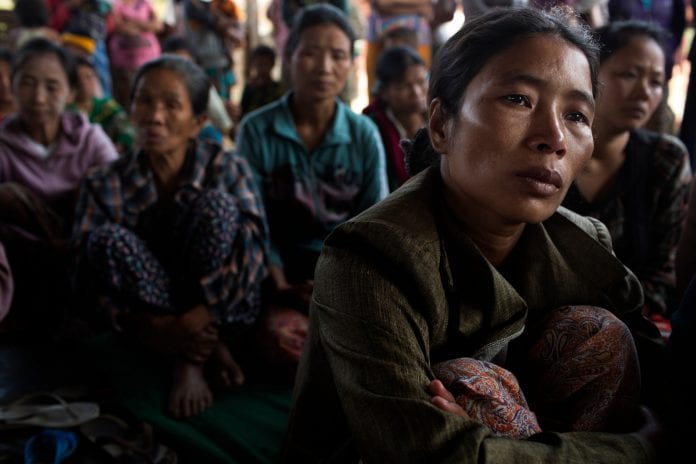 In a string of generous aid packages Japan will provide about $100 million (¥10 billion) in additional aid to Myanmar to support the country’s peace process and help national reconciliation and development.

At a press conference in Yangon, Japanese Ambassador Mikio Numata said Tokyo plans for the money to be used over the next five years to improve living standards in Myanmar’s war-torn ethnic areas.

The aids will be contributed through Japanese NGOs running in Myanmar and upon Myanmar government’s approval the support will be granted to different ethnic groups.

Nippon Foundation Chairman Yohei Sasakawa, who co-hosted the press conference, said he saw the need for help during a recent visit with people who’ve been displaced by decades of fighting.

“I saw the refugees and they told me they do not have proper food or medicine or shelter,” Sasakawa said. “First of all, we will provide rice and beans and staple medicines.”

The fund will be extended only after ceasefire accord is signed for the security of the work groups who are to work in the conflict areas including Kachin state where armed clashes are still taking place, he said.

In 2013, Japan cancelled more than $3 billion in foreign debt owed by Myanmar and provided a $500 million bridge loan to clear the Southeast Asian nation’s arrears with international financial institutions.

After decades of military rule and fighting with ethnic rebel groups, Myanmar has begun a process of political reform and is negotiating ceasefires with former combatants.