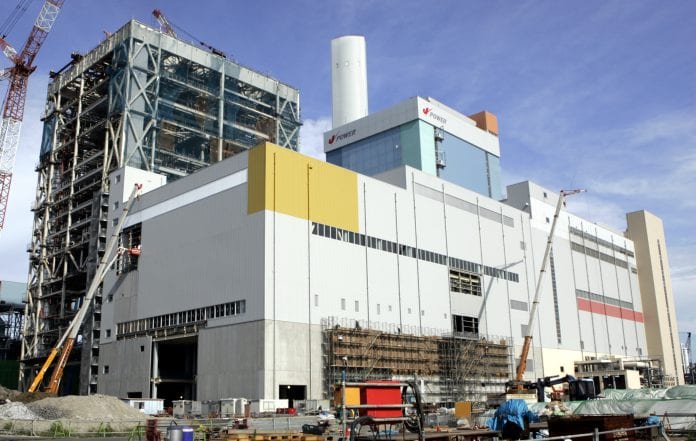 Two Japanese companies have agreed deals to develop advanced coal-fired power plants in Myanmar and Malaysia as part of a government drive to export energy-efficient technology to emerging markets, a report said.

Sumitomo Mitsui Banking has reached a deal to extend loans for a 260 billion yen USC power generation project in Myanmar, the daily said.

Japanese heavy machinery makers will take part in the construction of the plant with an output of 1.28 million kilowatts in cooperation with Thai engineering firm Toyo-Thai Corp Public Co, it said.

Japanese trading firm Mitsui has agreed to oversee the construction and operation of a plant in Malaysia with two USC generators that can each produce one million kilowatts of energy, the daily said.

Mitsui, partnering with government-affiliated infrastructure group 1Malaysia Development Bhd (1MDB), is expected to sign a formal contract with the Malaysian government by this summer, Nikkei said. The project is valued at about 360 billion yen (RM11.38 billion) and come online in 2018.

Under the plan, Toshiba will deliver steam turbines to the plant to be built in Jimah, south of Kuala Lumpur, while Japanese heavy equipment maker IHI will provide boilers, Nikkei said.

The two companies will start the construction by the end of the year and aim to start the plant in 2018.