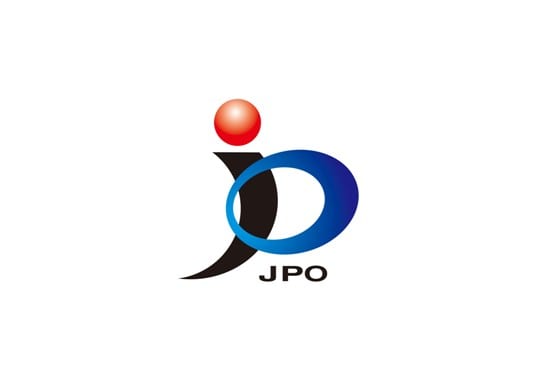 A Japan Patent Office official will be sent to the Ministry of Science and Technology to help Myanmar set up a system to protect intellectual property, Japan’s Jiji Press news agency reports.

The official will remain in Myanmar for two years and advise the ministry on establishing necessary legislation and provide expertise on operating a government agency similar to the Japanese patent office.

The move comes in response to concerns among Japanese companies considering doing business in Myanmar that technologies or designs held by them could be illegally copied.

Myanmar does not have an adequate system to protect intellectual property.

This will be the first time that the Japanese government provides comprehensive support to an emerging country for the establishment of such a system.

Government officials said it will be easier for Japanese companies with patents, registered designs and trademarks in Japan to apply for patents in Myanmar if Japanese expertise is adopted in Myanmar.