Japanese Retail Giant Aeon to Branch Out in Myanmar 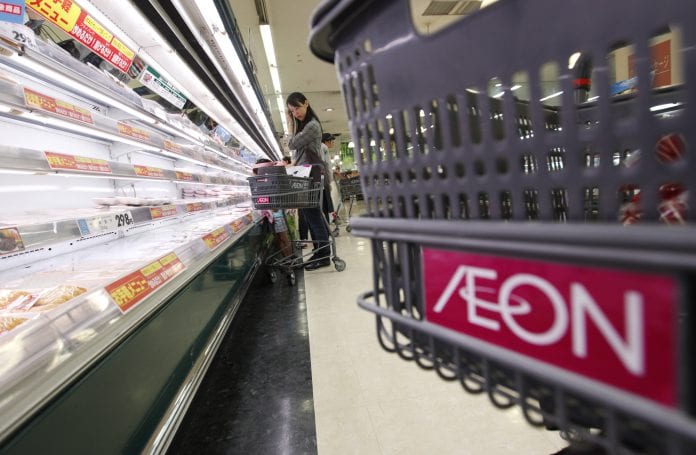 Asia’s largest retailer Aeon Co Ltd is planning to expand its retail business in Myanmar, a move that will make it the first Japanese retailer in the Southeast Asian country.

According to reports in the Japanese press, the group is looking to set up a representative office in Yangon this year. The reports said Aeon eventually plans to open a shopping mall in the city by 2016. No investment details were available for the move.

If confirmed, the move will be in line with Aeon’s expansion plans for Asia, which has seen it move into China, Malaysia, Thailand, and Vietnam. The group also has announced plans to enter the markets of Indonesia and Cambodia.

Aeon is also building its first shopping mall in Cambodia, which is scheduled to open in June.

Headquartered in Chiba, Japan, Aeon is a retail network comprising more than 250 consolidated subsidiaries and 26 equity-method affiliated companies ranging from convenience stores “Ministop” and supermarkets to shopping malls and specialty stores, including Talbots.

Aeon, formerly known as JUSCO supermarkets, garnered revenues worth $55.56 billion in 2012, and has about 360,000 employees worldwide.