HomeBusinessJapan's Aeon sees annual operating profit falling as much as 77% amid...
BusinessInvestment & Finance 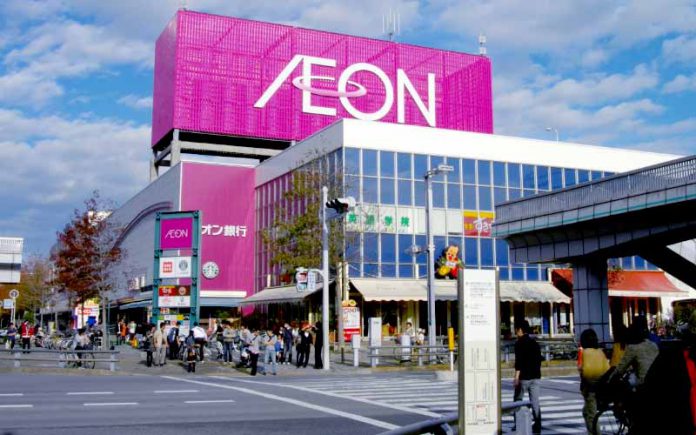 TOKYO, April 10 (Reuters) – Japanese supermarket giant Aeon warned on Friday its operating profit may drop as much as 77% in the year through next February as the coronavirus outbreak hits global consumer spending and forces some of its stores to close.

The dim outlook shows that even Asia’s biggest supermarket chain, considered relatively resilient as people still need to shop for food, is bracing for a major hit from the pandemic.

While most of Aeon’s supermarkets in the region have remained open, some are operating for shorter hours and many of the company’s shopping malls have been closed down to help contain the spread of the virus.

The company forecast operating profit in the current business year through February would fall to around 50 billion yen to 100 billion yen ($460-919.00 million), compared with 215.5 billion yen in the year that just ended.

When asked by a financial analyst whether the company was being overly pessimistic, he said recent data on infections warranted caution.

“Looking at the latest numbers, we are not heading in a better direction,” he told a webcast.

The total number of Japanese novel coronavirus infections hit more than 5,300 on Thursday, NHK public broadcaster said, showing no signs of slowing despite a state of emergency being imposed this week on Tokyo and six other areas. ($1 = 108.8139 yen) (Reporting by Ritsuko Ando; Editing by Himani Sarkar)

Facebook
Twitter
Pinterest
WhatsApp
Previous articleSaudi, Russia seek to finalise oil cuts in G20 talks, want U.S. involved
Next articleFactories to be allowed to reopen if they meet the requirement