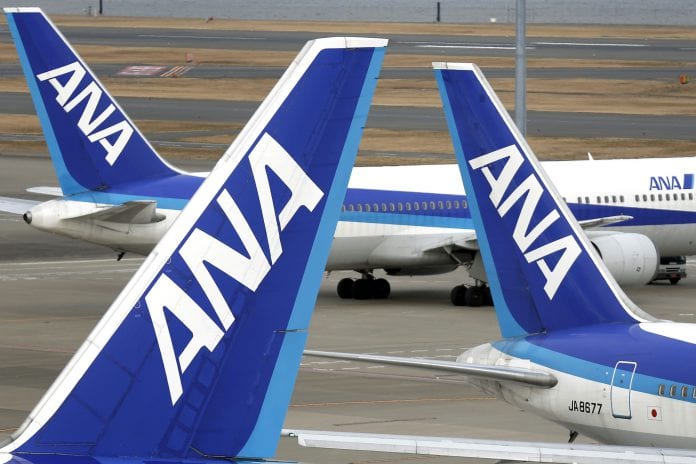 Japanese airline All Nippon Airways (ANA) has cancelled its plan to buy a 49 percent stake in local carrier Asian Wings Airways as growing competition had made the investment too risky.

“We failed to reach agreement with AWA in regard to a capital participation investment and as a result halted the investment,” ANA said in a statement.

“Competition between new and old airlines in Myanmar has intensified, bringing rapid changes in the external environment, and calling into question the assumptions made at the time of the original decision,” the airline said.

ANA announced the $25-million investment in the Myanmar carrier last year as part of a strategy to expand overseas by investing in airline-related businesses.

At the time, the deal marked the first investment in a Myanmar-based commercial carrier by an international airline. ANA said the deal was in line with its group strategy, “which involves diversification into new growth areas, centred primarily around airline-related businesses particularly in the Asian area”.

Yangon-based Asian Wings, which began flying in 2011, operates turboprop ATR 72 regional aircraft and an Airbus A321 on domestic flights in Myanmar, with plans to expand international services to destinations in Southeast Asia.

ANA, which resumed flights between Tokyo and Yangon in 2013 after a 12-year hiatus, raised $1.6 billion in a share offering two years ago to fund purchases in airline-related businesses focused on Asia. The company last year established an investment firm in Singapore to coordinate its acquisitions.