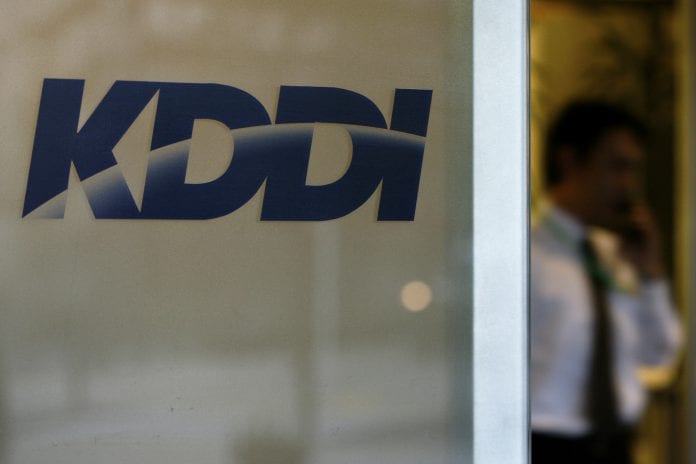 KDDI and Sumitomo Corp will invest in telecoms infrastructure and jointly operate mobile and broadband services with Myanmar Posts and Telecommunications (MPT), the firms announced.

No.2 Japanese wireless carrier KDDI and trading house Sumitomo said last week that they have reached an agreement with the state-run MPT to jointly undertake telecommunications operations in the Southeast Asian country.

The joint operations will provide “Japanese-quality services of the highest level in the world” in mobile and fixed line communication services through upgrading of the telecommunications infrastructure, the firms said.

The operations will focus on customer services in call centres and shops to improve customer satisfaction, as well as contribute to the development of Myanmar’s economy and industry and the enhancement of Myanmar’s citizens’ standard of living, KDDI and Sumitomo said.

“Myanmar is experiencing a rapid move towards democracy and the market in mobile phones and fixed line communications is expected to grow dramatically in the future,” said Takashi Tanaka, president of KDDI Corp.

“Taking advantage of the wealth of experience and knowledge that we have built up both inside and outside Japan through our mobile phone operations in Mongolia, MVNO business in the US and other operations, KDDI will provide the same level of Japanese-quality services to Myanmar and contribute to the country’s growth and development.”

MPT will split earnings from the Myanmar operations roughly equally with a Singapore-based joint venture of the Japanese firms that will be formed in August, Sumitomo Executive Vice President Shinichi Sasaki told a news conference.

The firms plan to invest about $2 billion over the next decade to expand service in one of the world’s least-connected countries.

Kuniharu Nakamura, president and CEO of Sumitomo, said: “Our business record in Myanmar stretches over 60 years …. Using the know-how and experience that we have thus cultivated, we will do our part to support the improvement of living standards and industrial development in Myanmar through this joint operation.”

MPT is currently Myanmar’s sole telecoms operator as well as the industry regulator. The government plans to create a new regulator by 2015 and divest a minority share in MPT, which will remain one of four licensed operators. State-backed Yatanarpon, until now primarily an internet service provider, also holds a licence. Norway’s Telenor and Qatar’s Ooredoo won hotly contested bidding for two new licences in June 2013 and are now building their networks.

Myanmar’s telecoms industry was tightly controlled under decades of military dictatorship, with the government monopolising the sector and selling SIM cards for thousands of dollars when they were introduced a decade-and-a-half ago.

As a result, Myanmar had one of the world’s lowest mobile penetration rates. Swedish telecoms giant Ericsson said in 2012 that fewer than 4 percent of its 60 million people were connected.