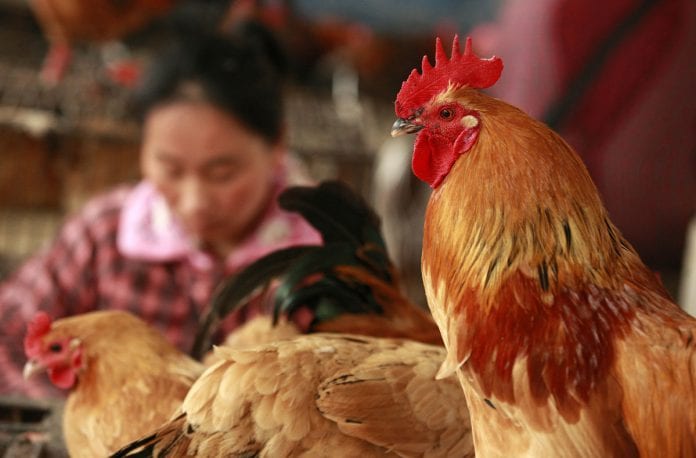 The move will strengthen the firm’s poultry operations in Myanmar as part of its efforts to seize business opportunities in this fast-growing market, Japfa said.

Frost & Sullivan also forecasts the per capita consumption to increase at a CAGR of 3.3 percent from 2013 to 2018. The rapid growth of the poultry industry in Myanmar has been driven by macroeconomic factors such as increasing disposable income, demographic changes and rising rates of urbanisation.

Following the acquisition, JCMA will be a wholly-owned subsidiary of the group.

The consideration for the acquisition was arrived at on a “willing-buyer, willing-seller” basis, Japfa said. A refundable deposit of $1 million was paid in the first of February and the remaining $4.7 million will be paid upon completion of the SPA, after all conditions precedent have been satisfied, the primary condition being the approval of the Myanmar Investment Commission.

Japfa is one of the two largest producers of poultry and poultry feed in Indonesia has poultry production in Vietnam and India. In Myanmar, JCMA currently operates a vertically integrated poultry business ranging from feedmills, poultry breeding farms and hatcheries, to commercial and contract farms.

“A change in the Myanmar regulations has created an opportunity for the group to fully own its Myanmar operations and reap the full benefits of this fast-growing poultry market. By replicating our Indonesian poultry business model, we now enjoy a first-mover advantage and hold a leading market position for poultry in Myanmar,” said Tan Yong Nang, chief executive officer of Japfa.

JCMA is one of the largest private feed mill players in Myanmar where the majority of industry players are small-scaled. JCMA has operations in major cities such as Yangon, Mawlamyine and Mandalay where there is a strong pool of customers.

For the nine months ended 30 September 2014, Japfa’s Myanmar operations contributed revenues of $57 million. Although Myanmar’s operations currently produce less than 5 percent of the group’s total poultry and poultry feed production volumes, they contributed approximately $8.0 million or 17 percent of the group’s total core PATMI without biological assets in the same period.

Tan said, “Our poultry operations in Myanmar are a small but growing part of Japfa’s business. We built a new feed mill in 2014 and will continue to invest strategically to expand our operations there. In the long run, we intend to also replicate our Indonesian consumer food business model in Myanmar. We believe there is growth potential for consumer foods in Myanmar, due to the high value-add nature of this business, our competitive advantage resulting from our vertical integration and the shifting preferences of consumers.”