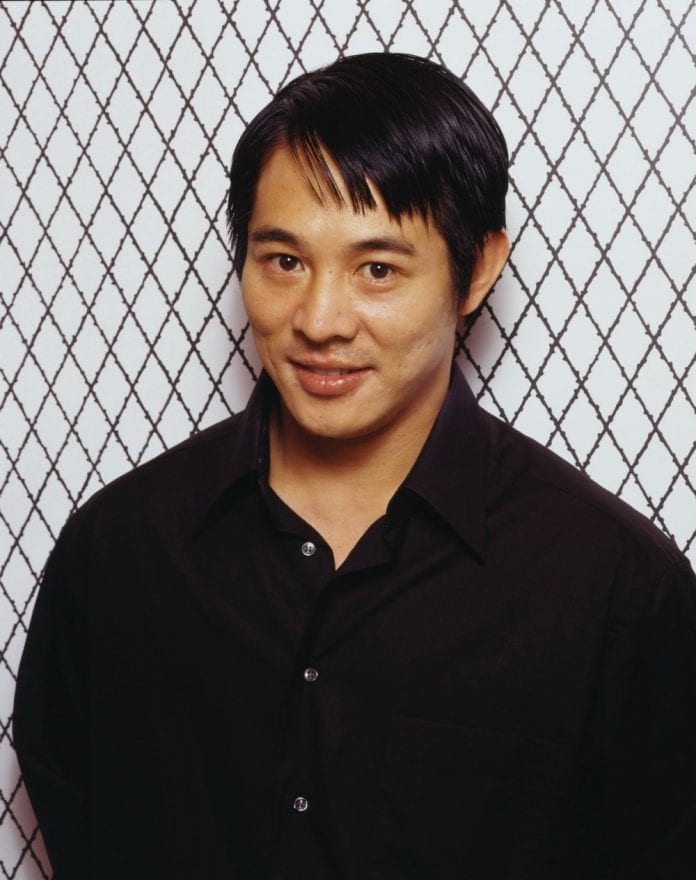 Chinese Hollywood star Jet Li will be flying to Myanmar to teach Kung Fu to some local students in Mandalay in Central Myanmar.

The actor’s charity organisation, the One Foundation, will be donating some sports-related items in the second week of February to two high schools in the city of Mandalay.

Simultaneously, they will be holding martial arts training classes for the students at those schools.

The former Wushu champion himself will make an appearance to teach a thing or two about martial arts upon completion of the course during this year.

It was reported that the two schools were among the premises that were affected by a strong earthquake that occurred in September last year.

The One Foundation Project was founded in 2007 by Jet Li, who was inspired to establish such organisation after his daughter was saved from the 2004 tsunami while he and his family were vacationing in the Maldives.