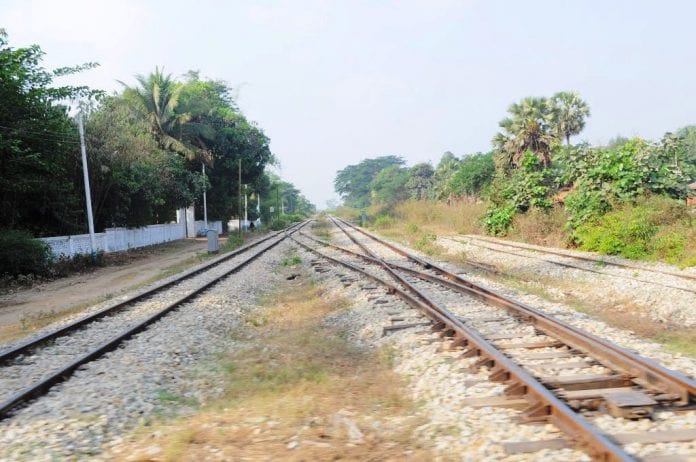 The Japan International Cooperation Agency (JICA) has pledged to extend a loan of $200 million to upgrade the Yangon-Mandalay railroad, according to a JICA official.

The deal is expected to be signed in March.

The project, which will be implemented in 2014, requires $500 million in total to upgrade the rundown railroad connecting Yangon and Mandalay.

This is the first batch of payment for the project and JICA will likely continue financing the project with additional loans, Tanaka Masahiko, chief representative of JICA, said.

The loan is extended with almost no interest and the repayment period is 14 years, he added.

The Yangon-Mandalay railroad is 595km (370 mile) long and under the ramshackle condition, travel time between the two cities take up to 15 hours.

According to an official from the Ministry of Rail Transportation, the project could take up to three years and upon completion, the travel time could be reduced by three hours.

Myanma Railways (MR) under the ministry will open a tender for local and foreign developers to upgrade the railroads, Tanaka said.