Jobseekers Find it Difficult to Secure Work through Ministry 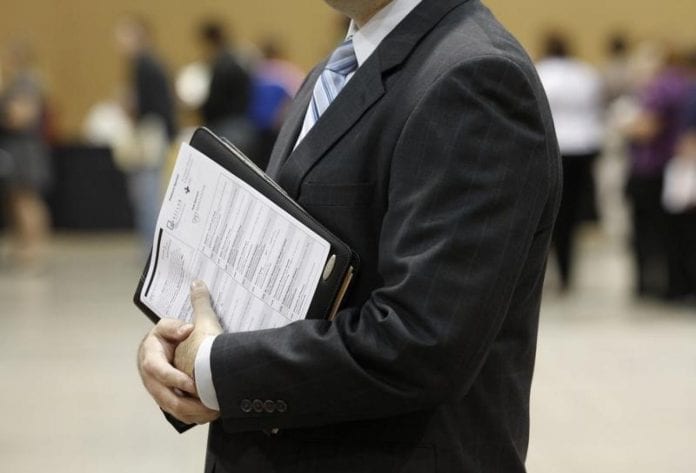 The Ministry of Labour, Employment and Social Security was able to find work for only 40 percent of unemployed individuals registered with the ministry for job placement assistance in 2013-14 fiscal year, a minister said.

Over this period, the ministry registered on average 75,000 people for employment assistance every month, with the government able to find employment for only 30,000 individuals per month, union minister for labour U Aye Myint said.

During the same period, the government recorded that over 3 million Myanmar citizens worked abroad, with the ministry finding employment for only 5,000 of those individuals.

“You have to try yourself to land a decent job overseas. The government’s overseas job opportunities are mostly for basic workers and are not available for skilled labor,” Ko Yan Paing who is working in Singapore, told Myanmar Business Today.

Despite the relative increase in job opportunities in recent years, many people without a network must increasingly rely on employment agencies, while others find work based on the recommendation of family or friends.

Therefore, many people looking for job are in need of government guidance in terms of skills training, one banking manager observed.

Six out of 10 young people in Myanmar are facing unemployment, according to a report released by the Myanmar Youth Association, which calls on the government to quickly address the many challenges facing the country’s youth.

The report was prepared based on surveys conducted targeting local young adults within the age range of 16 to 35 from Yangon and Ayeyarwaddy regions, with data covering the years of 2012-2014.

“We saw many unemployed people during the survey period. If this continues, the future of the country will not be that encouraging,” Ko Zwe Yan Naing, chair of the Myanmar Youth Association.

“A high unemployment rate will be a drag on the economy. The poverty situation in the country will deteriorate further compared to other countries in the region,” he added.

Socioeconomic shortcomings such as issues of land grabbing, poor transportation and lack of information are helping to drive the high unemployment rate among young people. Young people who are trying to find a way out of the bleak situation are met with increased risks like human trafficking or engaging in illicit trade, according to the report.