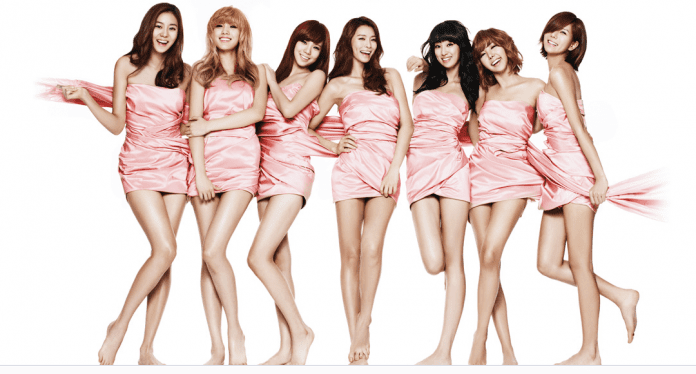 After featuring a host of big international performers in the last couple of years, Yangon will keep the momentum going this year with some famous K-pop stars set to perform in Myanmar’s commercial hub next month.

The upcoming South Korean music festival will be held in Yangon’s Thuwunna Indoor Stadium on February 8 and it aims at strengthening mutual relations and boosting cultural exchange between South Korea and Myanmar, the organiser of the event said.

Legendary Korean actor Song Il Gook who is well known in Myanmar for his roles in Korean dramas will also perform in the event. This will be the second time for Song Il Gook to meet Myanmar audiences as he visited the Southeast Asian last year to attend the Korean Film Festival in Yangon. He starred in several historical Korean dramas such as Jumong and Emperor of the Sea. He is the grandson of Kim Du-han, great grandson of the famous Korean independence movement general Kim Jwa-jin during the early 1900s, and the son of Korean actress and congresswoman Kim Eul Dong.

Sistar is a girl group formed in 2010 under the management of Starship Entertainment. The group consists of Bora, Hyolyn, Soyou and Dasom.

After School, often stylised as AFTERSCHOOL, abbreviated as A.S., is also a girl group formed by Pledis Entertainment in 2009, with an admissions and graduation concept. The band consists of eight members: Jungah, Jooyeon, Uee, Raina, Nana, Lizzy, E-Young and Kaeun.

U-KISS is a boy band formed by NH Media in 2008. Their name is an acronym, standing for Ubiquitous Korean International idol Super Star. The group consists of Soohyun, Eli, Kiseop, Kevin, Hoon and AJ.

The security measures will be tightened for the occasion, the organiser said. The festival tickets will be sold at shopping centres in Yangon from the third week of January.

Myanmar and South Korea have been cooperating in the sector of culture with Korean film week taking place in Myanmar annually since 2006.