K7.3 Billion Worth of Illegal Goods Seized over Eight Months 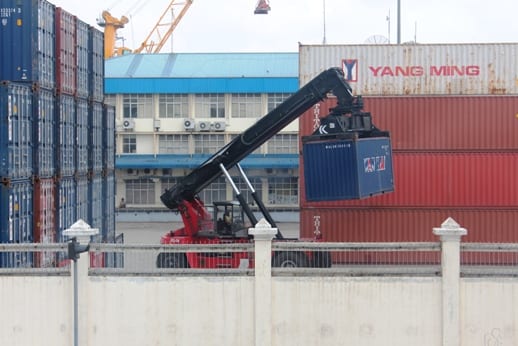 A cargo inspection team seized K7.3 billion ($7.3 million) worth of illegal goods at the Yangon Port over the last eight months, said the Ministry of Commerce.

“This operation is carried out to control smuggling and to protect consumers in the Yangon region,” said an official from the Department of commerce and Consumer Affairs.

Liquor, beer and food products were the most commonly seized items.

“The mobile team’s objective in examining cargo for illegal goods will prevent the loss of state income,” said Dr Thein Naing, an exporter.