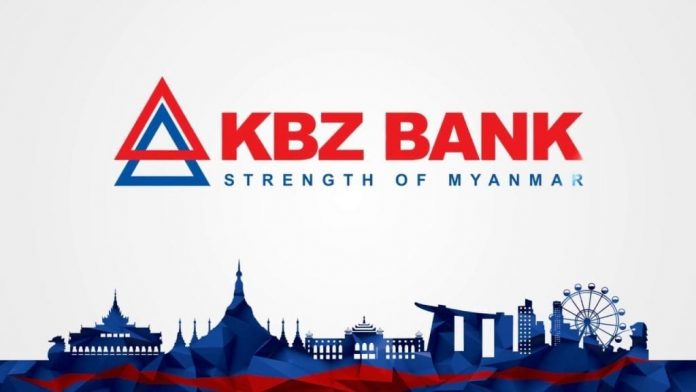 A KBZ Bank branch located on the Maha Bandoola Road between 47th and 48 streets was robbed by a group of masked robbers this afternoon, according to the locals near the branch.

Now, security forces are investigating the nearby area and the robbers went away with K300 million, according to a local media.

This is the fifth bank robbery within three months. On September 13, a group of seven robbers robbed the AYA Bank’s cash carrier van on the old Yangon-Mandalay highway between Lat Pan Won Village and Thar Yar Aye Village in Inndagaw Township, Bago Region, and took K4 billion. According to the SAC’s statement, the robbers were arrested later that night.

Two of the Global Treasure Bank branches in Yangon were also robbed in August and earlier this month. Moreover, the KBZ bank branch in Kyaukme city, Shan State was also robbed by a gunman on September 3.