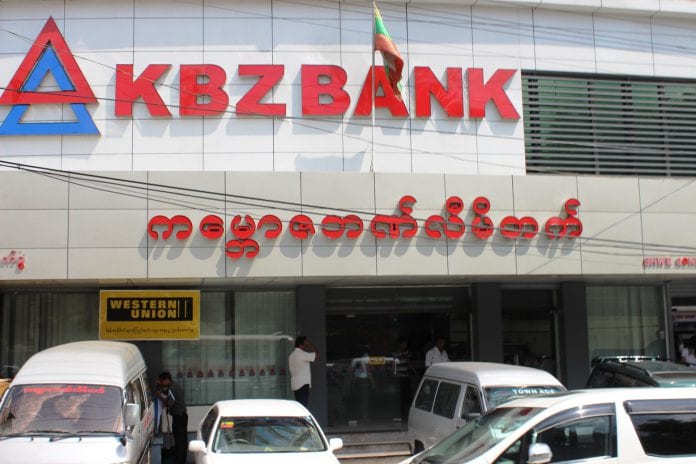 US-based information security company, RSA, will provide protection to its customers from online fraud and cyber threats, it said. RSA is the security division of EMC, which is an American multinational corporation.

Early this year, another private bank, the Cooperatives Bank (CB), has introduced mobile banking system services in the country on a trial basis.

There are more than 20 private banks and three state-owned banks in Myanmar.

The Central Bank of Myanmar recently announced that it would grant foreign banks to operate banking business in the country by September and at least five to 10 foreign banks will be given permission.