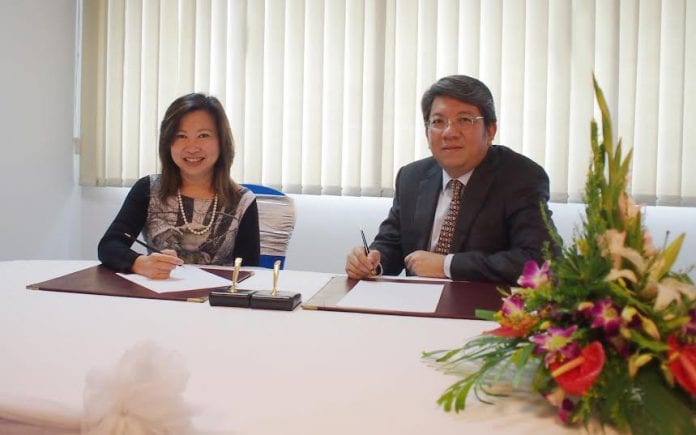 Singapore-based law firm Kelvin Chia Yangon has expanded its operations in Myanmar by setting up a new office in the country’s second largest city Mandalay, the firm said.

The firm, which is the oldest and largest foreign legal consultancy in Myanmar, signed a lease for a unit at Sedona Hotel in Mandalay, it said.

“In recent years, we have been privileged to service an increasing number of local and international clients as the country makes steady progress towards a market economy,” said Cheah Swee Gim, director of Kelvin Chia Yangon Ltd, who manages both the firm’s Yangon and Mandalay offices.

The firm said it has seen its business expand significantly in tandem with the exponential growth in investments in the country.

“We were early movers in Yangon and were able to fully grasp the full implications of legal changes in Myanmar. We assessed that the time is ripe for the firm to expand to Mandalay,” she added.

Cheah said the firm is ideally positioned to assist businesses that are investing in the north, in sectors such as such agriculture, mining and energy.

“We have a solid team on the ground to provide ready access to quality commercial legal services,” she said.

The inauguration of thrice weekly flights by SilkAir to Mandalay will enhance connectivity between the city, Yangon and Singapore and will boost business traffic, Cheah added.

In active operations in Myanmar since 1995, Kelvin Chia Yangon Ltd has been involved in many significant projects that have received the approval of the Myanmar Investment Commission.

The firm is also notable for its representation of local Myanmar businesses, such as the consortium of Myanmar public companies investing in the Thilawa Special Economic Zone.

Having the largest legal team on the ground in Yangon ensures that the firm is able to immediately mobilise resources for sizeable transactions and conduct due diligence investigations for acquisition deals, the firm said.