Kempinski to Use Historic Building to Bring $4,000/Night Hotel Rooms to Yangon 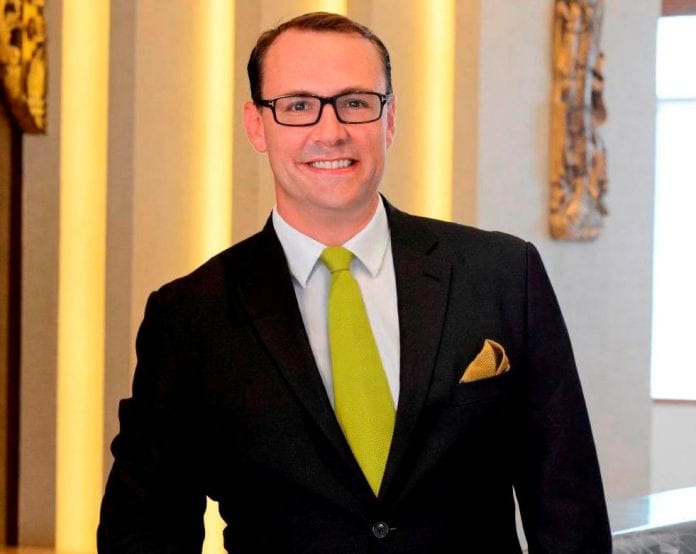 Swiss luxury hotel group Kempinski will open its second hotel in Myanmar in late 2016 at the former State House building on the corner of Sule Pagoda road and Strand road in Yangon.

Kempinski launched its first venture in Naypyitaw in November.

The hotel group is working with Kanok Co from Thailand to develop its second Myanmar project, which involves renovating the original colonial architecture of the State House building, formerly known as the Small Courses Court and Police Commissioner building.

Kempinski has invested $45 million in the property owned by Kanbawza (KBZ) group with which Kempinski has struck a deal for cooperation.

This amounts to half of the investment in its Naypyitaw hotel.

The 229-room hotel in Yangon will feature three restaurants, a swimming pool, a rooftop bar, a ballroom and a spa.

The five-star hotel, one of the most expensive hotels in Myanmar, will charge between $220 to $4,000 a night for its rooms and suites.

“Every nation has its unique culture. Thus we come up with tailored designs for each country in which we do business based on their respective cultures,” Franck Droin, general manager of Kempinski Naypyitaw, told Myanmar Business Today.

Kempinski Naypyitaw officially opened in early November along with its most expensive suite, the $4,000 per night pavilion featuring bulletproof glass windows. The 15,000-square feet Grand Royal Suite housed the US president Barack Obama during his visit to Myanmar to attend the ASEAN Summit last month.

The hotel group’s Naypyitaw property has 141 rooms and suites, located within three one-story villas. It offers the Rangoon Kitchen brasserie, with pan-Asian and international cuisines, two Executive Lounges, the Diplomat Bar, a Pool Bar and a fitness club.

When asked why Kempinski has selected Naypyitaw for its debut, Droin said Naypyitaw’s strategic location at the centre of Myanmar serves as a focal point for Northern and Southern Myanmar.

“At present, it may seem that Nay Pyi Taw doesn’t need this many hotels but in the near future even the current hotel capacity will be inadequate. There will also be accommodation requirements in other cities,” he said.

Kempinski, which in Myanmar competes with America’s Hilton, Singapore’s Parkroyal and France’s Accor, was founded in 1897 and is one of the oldest hotel groups in Europe. Kempinski operates 73 five star hotels in 31 countries and is planning to expand its ventures in Europe, the Middle East, Africa and Asia.