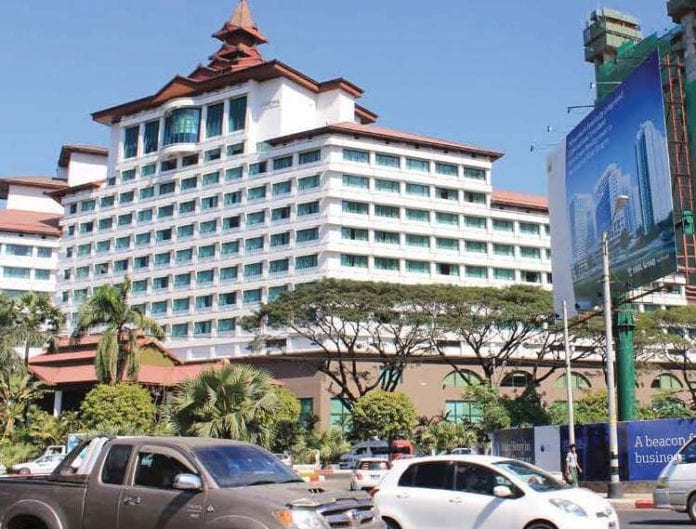 Keppel Land will add another 420 rooms to its Myanmar portfolio in a bid tap the surging demand from businesses and tourism in the country.

The property arm of the Singaporean conglomerate Keppel Group said it will expand its hospitality business with a new 29-storey Inya Wing at its Sedona Hotel Yangon.

The project is expected to be completed by end-2015, Keppel Land said.

Ang Wee Gee, CEO of Keppel Land, said as Myanmar enters into a phase of sustained economic growth, the property market in Yangon is poised to deliver healthy performance over the next few years.

“Myanmar continues to enjoy increasing tourist arrivals, with a forecast to reach 4.5 million in 2015 and 7.5 million in 2020. … we have expanded and refurbished our hotels to cater to the rising demand.”

According to the Ministry of Hotels and Tourism, a total of 3.05 million tourists arrived in Myanmar, which represented an increase of 49.5 percent from 2.04 million in 2013 and generated $1.14 billion in direct revenue.

Keppel Land, together with its partner Shwe Taung Group, is also constructing a 23-storey office tower, integrated into the mixed development of Junction City to fill the gap for Grade A office space in Yangon. The tower is expected to be completed in the first half of 2017, Ang said.

The 366-room Sedona Hotel Yangon opened in 1996, and was among the first international hotels established in Myanmar.