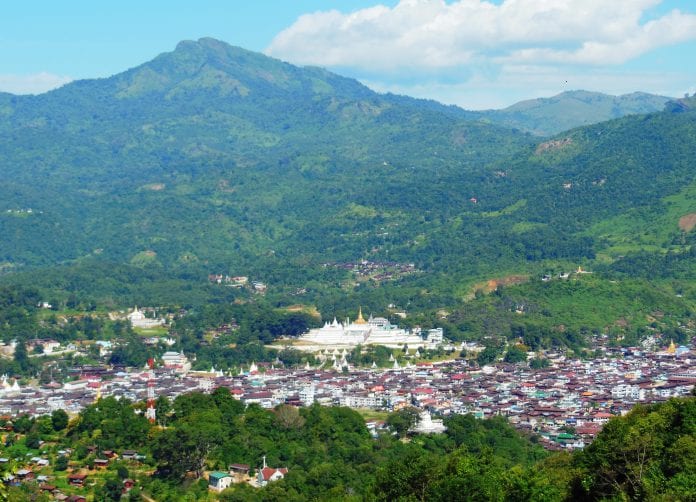 Foregoing the usual gem mine visit, the trip instead includes a workshop on gem stones, trekking in tribal areas, a street food session in Mogok, high tea, a visit to a botanical garden in Pyin Oo Lwin, and a river cruise from a pottery village on the banks of the Ayeyarwaddy to Mandalay, via the heritage site of Mingun.

The whole trip makes a loop from Mandalay via Pyin Oo Lwin and Mogok before returning to Mandalay by river, and there are also options to visit Shwebo and the newly-declared UNESCO World Heritage Site at Hanlin.

The mountainous Mogok area has only recently opened for tourism.

“Our aim is to let guests experience the essence of a fascinating cultural area defined by Lisu, Palaung, Gurkha and Shan tribes, tea and coffee plantations, and the gemstone-rich mountains,” said Edwin Briels, general manager of Khiri Travel Myanmar.

Travel trade prices for the trip in a private vehicle range from $485 per person in a six-person party up to $710 for a two-person party, based on twin-sharing. The single room supplement is $110 per person.