King of Norway to Visit Myanmar 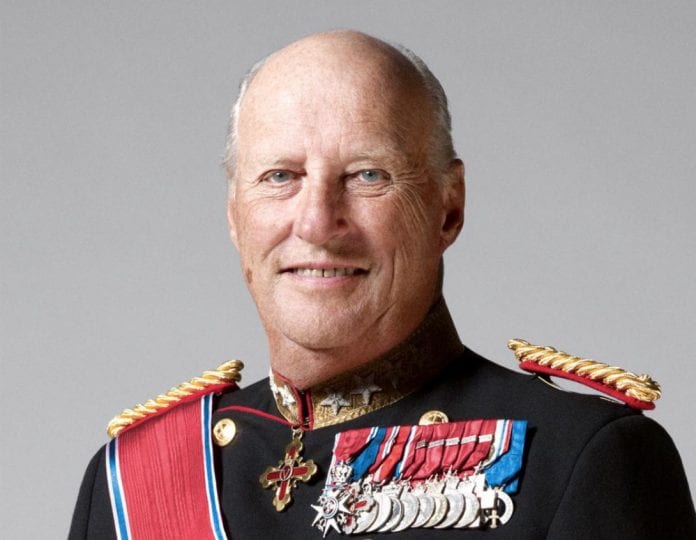 King Harald V of Norway is due to visit Myanmar at Preident U Thein Sein’s invitation, according to an official announcement.

No specific date was given for the visit.

Norway has strong economic and political interests in Myanmar. It was the first European country to lift sanctions in 2012 and has been a strong proponent of the democratisation of Myanmar.

The Red Cross Societies of Myanmar and Norway have coordinated to develop logistics, sanitation, emergency preparedness, and public health programs.

The Ministry of Natural Resource and Environmental Conservation said that it is preparing to declare the Popa area as the National Geopark. It organized...
Read more