Kirin writes off $193 million but not planning to leave Myanmar 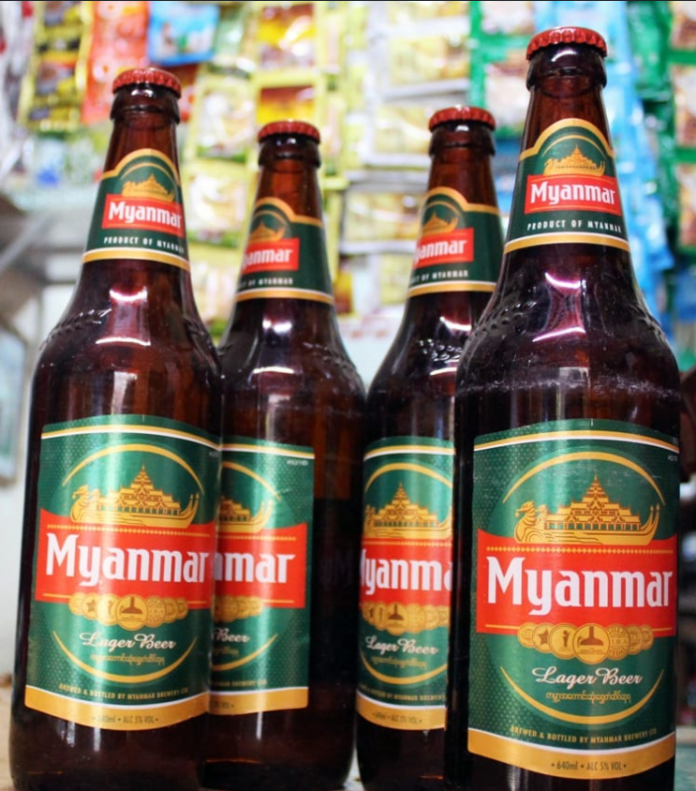 Japanese drinks giants Kirin Holdings booked an impairment loss of over 21.4 billion yen ($193 million) in the six months through June on account of its beer production businesses in Myanmar.

But it is not planning to exist in Myanmar, Reuters reported quoting senior executive officer Toru Yoshimura from Kirin, despite being forced to scrap its beer partnership with a joint venture linked to Myanmar.

Kirin owns 51 percent of the stake in Myanmar Brewery and Mandalay Brewery while the rest of both companies is owned by Myanma Economic Holdings, a conglomerate owned by the military and recently sanctioned by the U.S and other countries.

Myanmar Brewery is one of the targets that Myanmar citizens are boycotting while many restaurants in Myanmar stopped servicing the beverage produced by the company causing sales to drop to K152 billion ($92.3 million) in the first six months of the year, a 28% drop from last year.

Nikkei Asia reports that the company planned to ask Myanma Economic Holdings to sell its shares to Kirin of local companies that are not affiliated with the military, but has not had an official negotiating table.

“We are not considering withdrawal from Myanmar at this moment. We are still discussing the negotiation [to terminate the joint-venture with Myanma Economic Holdings], but the current Covid-19 situation makes it difficult to proceed”, Toru Yoshimura, Senior Executive Officer of Kirin said at an online press briefing on August 10, according to Nikkei Asia.

Telenor Group also booked a loss of 6.5 billion kroner ($782 million) for its Myanmar operation in the first quarter of 2021 before announcing the agreement to sell 100 percent of its mobile operations in Myanmar to Lebanese investment firm M1 Group for a total consideration of 105 million USD (approximately 900 million NOK), of which 55 million USD (approximately 470 million NOK) is a deferred payment over five years.