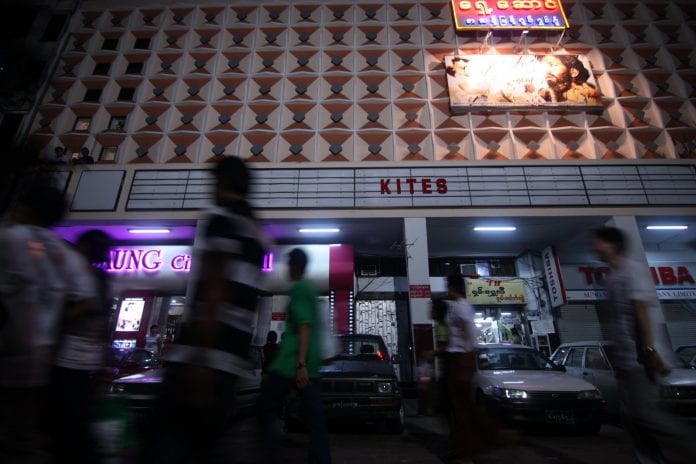 The company said that following Myanmar government’s approval it has formed a joint venture with local property conglomerate Shwe Taung Development to run the venture.

The first multiplex in Myanmar, Junction Cineplex was established in 2009 by Shwe Taung Group in Naypyitaw. With an expansion to the country’s economic hub Yangon, Junction Cineplex now has three cinemas with a total of six screens that account for approximately 15 percent of the Myanmar box office.

The company said that with Myanmar opening up its economy and Western countries dropping sanctions in recent years, foreign investment has increased “explosively” and 7 percent economic growth by 2018 is forecast.”

Myanmar has over 50 million people, most of them are aged below 40. CJ CGV said Myanmar only have around 70 screens and last year’s box office total was only $9 million. CJ CGV said it sees growth potential because there are not many entertainment options in the country and the preference for cinema seems high.

Myanmar has also been hit with the Korean Wave of TV dramas and K-pop apparently is also a factor for the Korean firm.

CJ CGV was the first South Korean exhibitor to launch into the China market in 2006 and they now have 33 cinemas there, one in the US, 18 in Vietnam and 12 in Indonesia.