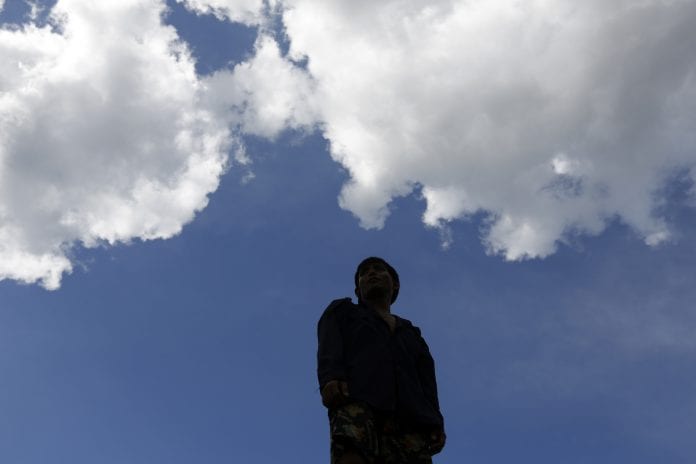 Experts have released a report confirming Myanmar is facing a shortage of trained and capable labour in a range of industrial sectors that could threaten the nation’s development prospects.

The country’s demand for skilled workers is expected to reach a level equal to almost half the population by 2015.

Yangon University of Economics Rector Dr Tin Win said the report used mathematical calculations to determine where the skilled worker shortages were most prominent throughout Myanmar.

If Myanmar is unable to increase education and training to help citizens improve their employability then the country’s labour needs could reach over 34.6 million by 2020, while demand for skilled workers stood at 29.7 million people in 2010, according to the report.

The report said the country’s agriculture sector will have the highest labour requirement while the industrial and trading sectors will also have employment demands of over 3 million labourers.

Last month the IMF forecast it expects Myanmar’s economic growth to rise to a rate of 8.5 percent by March 2015. The report suggests increased shortages in skilled labour could stall the country’s economic progress.

Myanmar is facing skills shortages in many sectors central to the country’s infrastructure development. The civil administration and service sectors are expected to require 2 million further skilled workers by next year.

However, a lack of trained and capable labour could undercut further revenue increases in the tourism industry.

The experts said skill shortages in Myanmar’s foreign language and medical and healthcare services were also likely to become prominent.