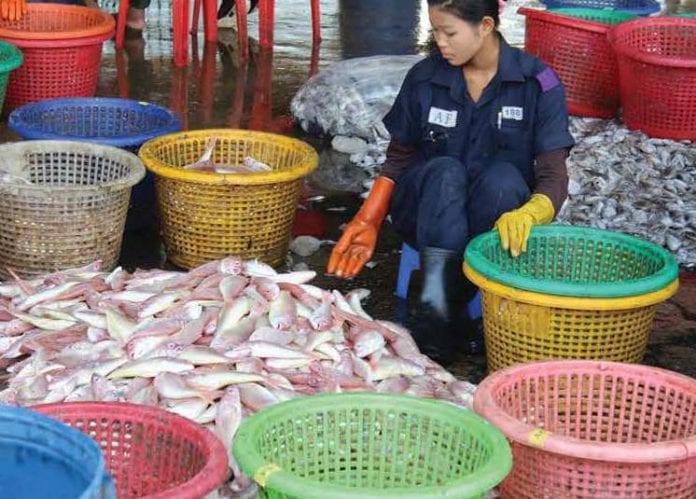 According to official statistics, foreign investment in livestock and fisheries sector amounted to $450 million in 33 projects as of December 2014, accounting for 0.85 percent of the total foreign input.

Myanmar exports its marine products to EU, US and Asian markets, he said, adding that marine products from 19 processing plants in the country are exported to EU market.