HomeMMBIZ NewsLand Disputes to be Solved “According to Law”: Speaker
MMBIZ News

Land Disputes to be Solved “According to Law”: Speaker 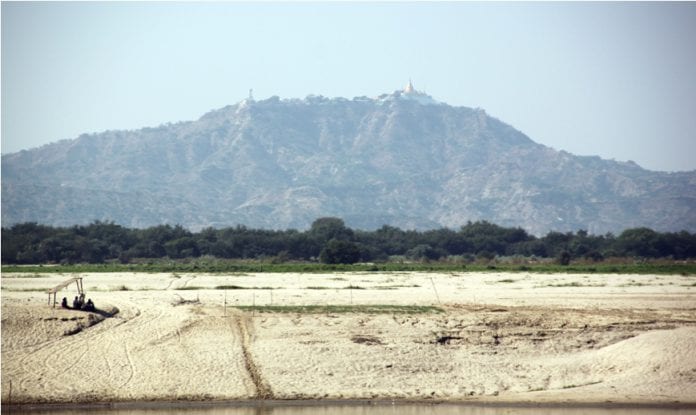 Myanmar’s Parliament and Lower House Speaker U Shwe Mann has called for solving land dispute in accordance with law, saying that the government and the parliament are now discussing ways to resolve the issue.

Addressing local people in Pathein in southwestern Ayeyawaddy delta region, U Shwe Mann admitted that the government is facing protests against land grabbing cases in many areas, especially in Ayearwaddy region.

He pointed out that there was much unoccupied land in the area in the past and investors were invited to make use of it when local people did not have enough capital to do so.

He clarified that companies, which cultivated at least 5,000 acres (2,025 hectares), were allowed to export 50 percent of their produce.

However, he added that some companies had to return the land to the government as they were not able to operate profitably, not only in the farming but also in the fishery sector.

U Shwe Mann has earlier called for an effective law to protect the rights of farmers, saying that the law shall be fair and practical to ensure rule of law.

He also urged to make effort to enable farmers, who make up 70 percent of the population, to have access to adequate agricultural loan at lower interest rate stressing the need for reform to benefit the people.