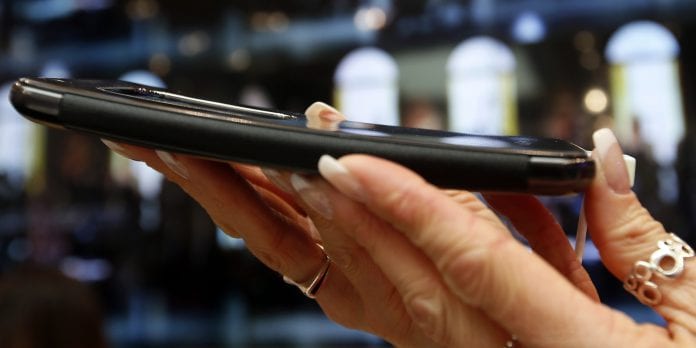 The roadshow, which kicked off in the Middle East and Africa (MEA) in February, will travel to Europe in March and Asia in April, the South Korean electronics giant said.

“LG InnoFest is an opportunity for us to focus on the many relationships … around the world with the retailers and distributors,” said Kevin Cha, Regional Head of Middle East and Africa for LG Electronics.

“LG’s success was built on the company’s ability to deliver localised solutions to a diverse global audience and events such as InnoFest are critical to our success.”