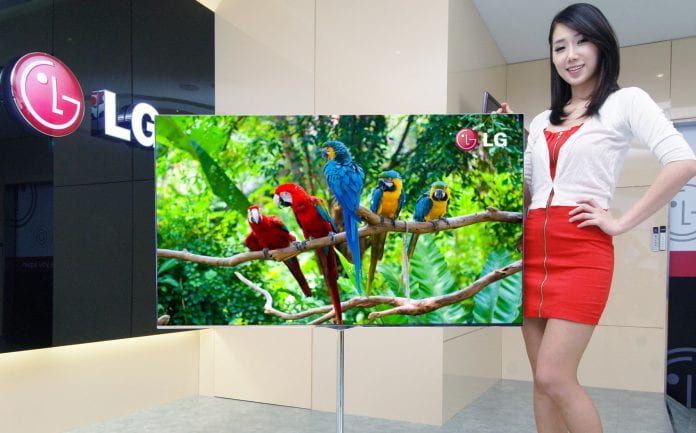 South Korean electronics giant LG has launched a product sales campaign in Myanmar in a bid to tap the growing demand for electronic appliances in the recently opened Southeast Asian economy.

The program started in February 28 and will go on until April 11, TMW Enterprise, LG’s authorised dealer in Myanmar, said. LG consumer electronic items such as TV, audio setups and home theatres will be up for grabs during the campaign “Biggest Sale 2014”.

“Lucky draw items for consumers include 50-inch LED TV, GSM phone handset, Optimus G Pro and air conditioners. We also have a plan to give special gifts to our consumers. A purchaser will be able to get into the lucky draw program at any LG representative showrooms around the country,” said Ko Kyaw Soe Win, assistant marketing manager of TMW Enterprise.

Buyers will be able to get some special gifts besides getting a 10 percent discount on certain products, the company said. Customers purchasing products worth more than K200,000 ($200) will be nominated for a lucky draw program, winners of which will be announced in May.