LG to Bring G2 to Myanmar in November 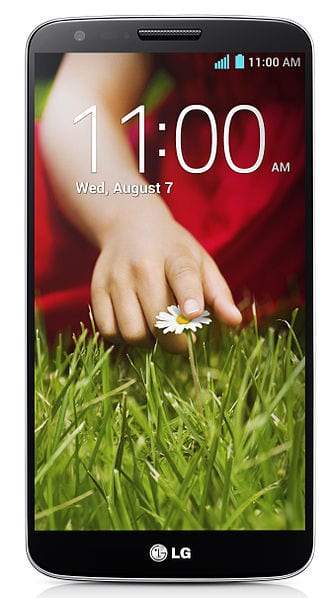 South Korean electronics giant LG said it will bring its high-end Android smartphone G2 to Myanmar this month in a bid to tap the growing handset market of the Southeast Asian nation.
The LG G2, a successor to LG’s earlier Optimus G and the Optimus G Pro series, was unveiled at a press event in New York in August, and first released in September.
The G2 is primarily distinguished by software features that LG billed would “learn” from users, a high fidelity sound system designed to produce higher quality audio, a 5.2 inch (130mm) screen with technology that the company claimed would improve energy efficiency, along with the unique placement of its power and volume keys – eschewing their typical location on the bezel of a smartphone by placing them on the rear below the camera lens.
LG Electronic CEO Jong-Sok Park said: “We know what the customers want from a smartphone and G2 is going to deliver that.”