LHD Autos to Run on the Roads From 2014 in Myanmar 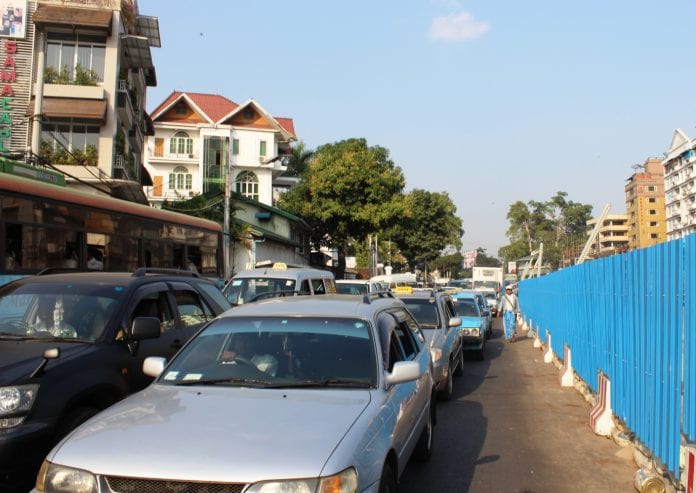 For the first phase, mini LHD saloon cars below 1,000cc – which are currently used by government employees – will be sold for K6.5 million ($6,600) with options of settling the payment in installments.

As a former British colony, cars in Myanmar had right hand steering and drove on the left side of the road until 1970, when all traffic moved to the right overnight.

Under either LHD or right hand drive (RHD), the driver’s side of oncoming vehicles passes each other, thereby mitigating the chances of a head-on collision. In Myanmar, it is still a hybrid of the two sets. The vehicles are right-hand drive, but the traffic is carried on the right side of the road.

There are two commonly held theories, both of which point to the eccentricities of former dictator General Ne Win. One is that Ne Win’s wife’s astrologer said that the country would be better off driving on the right side of the road. The second is that the General had a dream that the country should switch directions. Either way, the military administration of Ne Win decreed that traffic would drive on the right hand side of the road beginning 7 December 1970.

Despite the change, most passenger vehicles in the country continue to be RHD, being pre-conversion vehicles and second-hand vehicles imported from Japan, Thailand, and Singapore. Buses imported from Japan that were never converted from RHD to LHD have doors on the right side in offset position, unlike their counterparts in the Philippines. Many old traffic signs in downtown Yangon also point to the wrong direction.

Most vehicles are driven with a passenger called a “spare” in place to watch the oncoming traffic and inform the driver as to whether it is safe to overtake or not, as the driver cannot see this from the RHD position.

However, government limousines, imported from China, are LHD.

“LHD cars will be available from the beginning of next year. To make such cars affordable for people we are arranging to sell the cars for K6 million ($6,100) each, or K6.5 million if customers buy with installments,” U Khin Kyaing, an automobile dealer said.

“We will try to import affordable international standard automobiles. The longer the government’s ‘replace old with new’ system will go on, the more new foreign cars we will be able to import,” he said.